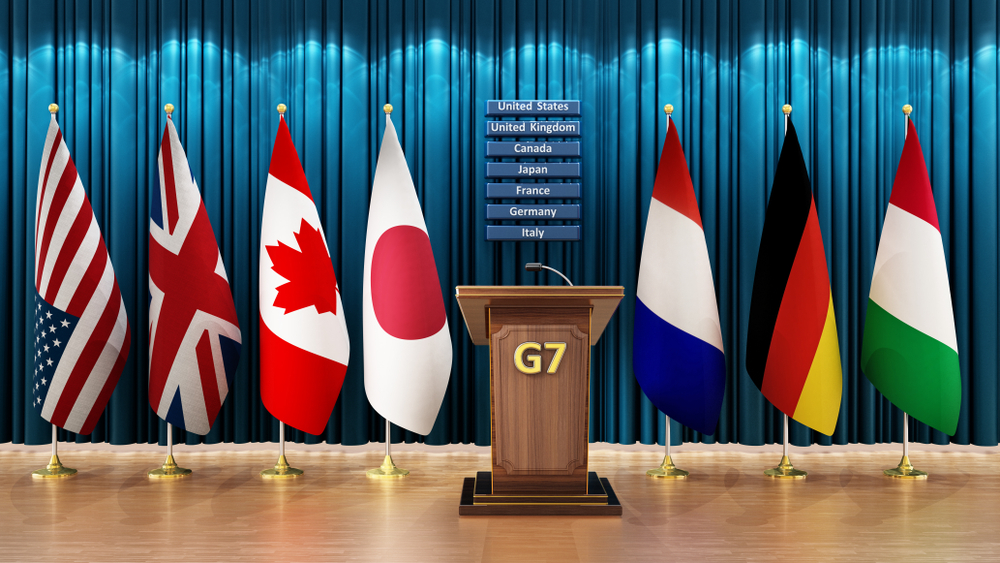 On Sunday, US President Joe Biden announced plans to raise $600.00 billion for the Group of Seven (G7)’s global infrastructure programme. This scheme aims to counter China’s Belt and Road Initiative.

Accordingly, Biden unveiled the plan in a speech during the annual G7 meeting in Elmau, Germany. It reflects a revamp of the Build Back Better World initiative introduced last year. In addition, it seeks to offer an alternative to infrastructure models that sell debt traps.

The United States would specifically mobilise $200.00 billion for the initiative over the next five years. The financing would be through grants, federal financing, and leveraging private sector investments.

At the same time, Europe will mobilize $317.28 billion. Then, the leaders of Italy, Canada and Japan also spoke about their plans.

Meanwhile, French President Emmanuel Macron and British Prime Minister Boris Johnson were not present, but their countries will also participate.

The US government and its G7 partners also aim to usher in hundreds of billions in additional capital from other sources.

Previously, Biden suggested the idea of a global infrastructure building project during his presidential campaign. The idea is against the backdrop of growing accusations from the G7 that Beijing burdened Belt and Road participants with unpayable loans.

The Chinese initiative is a trade and investment scheme that links the country to other economies. It has expanded the state’s influence globally by building ports, bridges and infrastructure in more than 100 countries.

American officials said Beijing’s plan had provided little tangible benefit for many developing countries. They also emphasized that it traps receiving countries in debt and with investments that benefit China more than their hosts.

Meanwhile, analysts cited that G7 provides just 0.32% of their gross national income, less than the 0.70% promised.