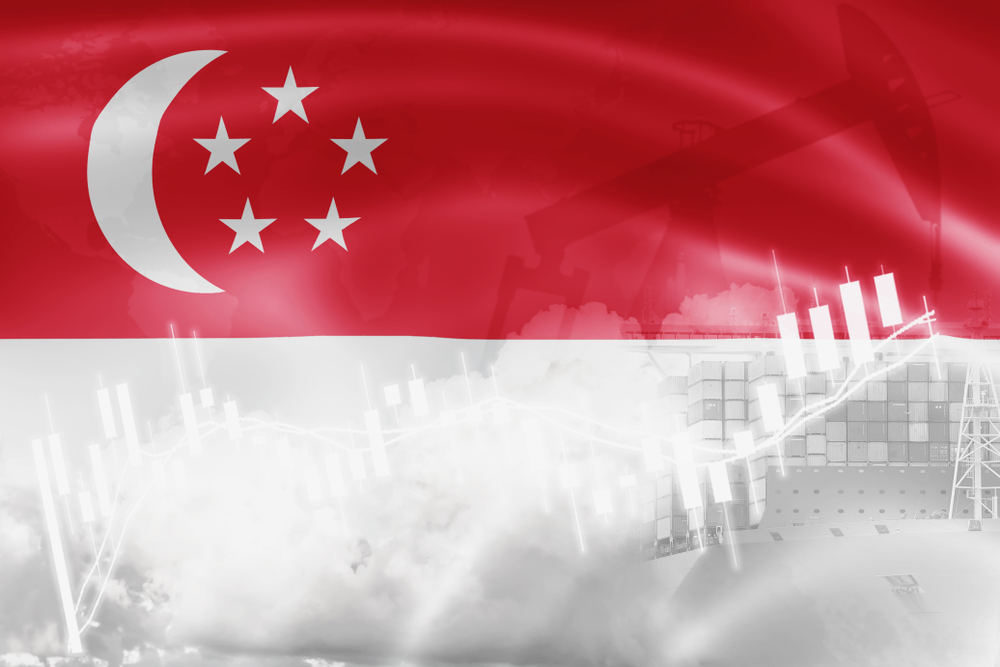 Subsequently, the package will include voucher payments and household utilities credit. The plan aims to provide relief to the most vulnerable groups.

At the same time, it also consists of assistance to local businesses by way of increased wage credit. Moreover, the program will offer rebates for all Singaporean citizens for their utility bills.

Then, the higher revenues collected from the stronger-than-expected economic recovery last year will partly fund the off-cycle package.

Accordingly, Singapore has seen decade-high inflation in the previous months. In line with this, the country’s central bank had tightened monetary policy three times in the span of six months.

Analysts cited that the Ukraine war has put tremendous stress on global supply. In addition, the protectionist measures by countries have compounded supply chain disruptions. Across the world, energy and food prices have risen sharply and could broaden to other areas.

Singapore, the trade-reliant business hub, has been particularly vulnerable to consumer price surges. In May, economists anticipated the core inflation print for May to surge from a decade-high of 3.30% in April.

Singapore imports more than 90% of its food

Furthermore, Singapore is a small island nation lacking natural resources. The state imports more than 90.00% of its food from more than 170 countries and regions.

Correspondingly, it grappled with the persistent challenge of food security, specifically with the recent export bans.

Malaysia and Indonesia have resorted to export embargoes on palm oil and chicken to keep local prices in check.

In line with this, the Singaporean government launched a “30 by 30” initiative to produce 30.00% of its nutritional needs by 2030. However, it faces the weighing effects of rising food inflation.

Specifically, prices increased by 4.10% in April from a year earlier, representing a 3.30% gain in March.