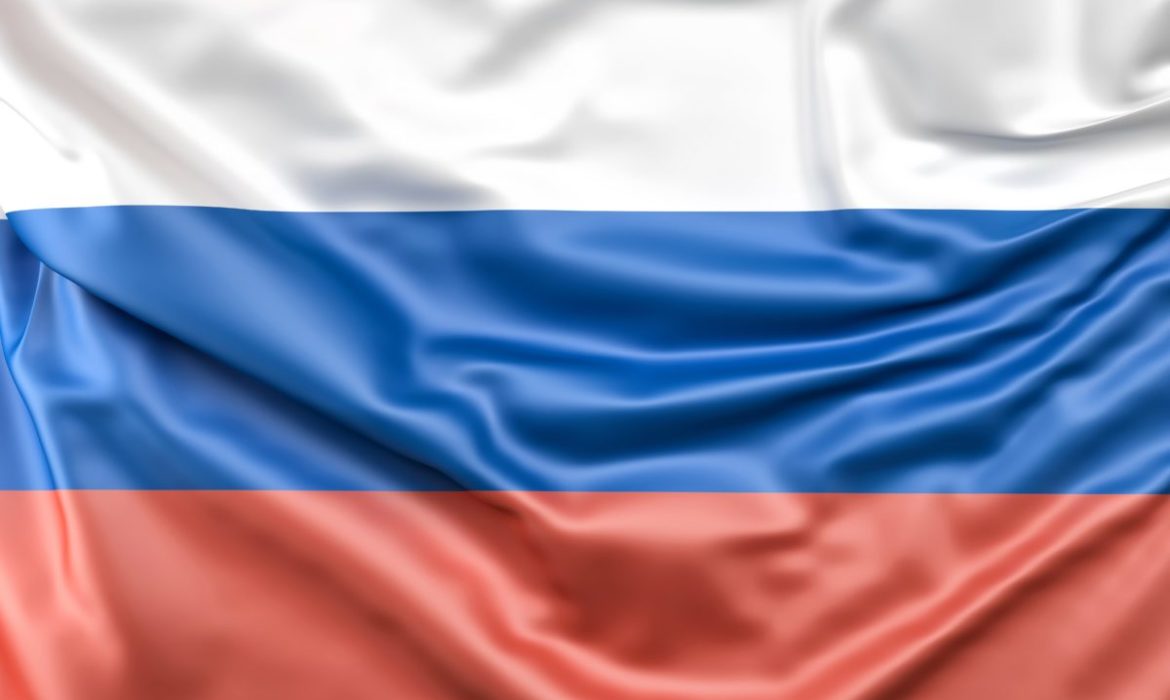 On June 27, Russia defaulted on its international bonds for the first time in more than a century. This news followed months of sweeping sanctions that have effectively cut the country off from the global financial system, rendering its assets untouchable.

Subsequently, the payments in question are $100.00 million in interest on two bonds. One is in US dollars and another in euros, with a deadline of May 27. Then, the payments had a grace period of 30 days, which expired on Sunday.

Since it invaded Ukraine, Moscow has struggled to keep up payments on $40.00 billion of outstanding bonds. Then, bondholders cited that they had not received overdue interest payments on Monday after the expiry of a key deadline.

Subsequently, Moody’s credit agency explained that the missed Russian coupon payment constituted a default. Analysts also stated that further non-payments on coupons are possible in the near term.

US officials emphasized that the current news reflects the dramatic impact of the West’s deterrents on Russia’s economy.

The Kremlin’s efforts to avoid its first major default on international bonds hit a roadblock in late May. Accordingly, the US Treasury Department’s Office of Foreign Assets Control effectively blocked the country from making payments.

The nonpayment is mainly symbolic, given that Moscow cannot borrow internationally at the moment. Eventually, the stigma would probably raise its borrowing costs in the future.

Meanwhile, Russia has rejected the claims and accused the West of driving it into an artificial default. The state has the money to make payments as it highly benefited from oil and gas revenues.

Moscow’s finance ministry said it made the payments to its onshore National Settlement Depository (NSD) in euros and dollars. The government agency also added that it had fulfilled its obligations.

Then, Kremlin spokesperson Dmitry Peskov said that the blocked payments because of the West sanctions are not their problem. Nevertheless, some Taiwanese holders of the bonds had not received payments on June 27.

Correspondingly, the emerging markets trade group EMTA recommended that bonds issued by Russia should have traded without accrued interest.