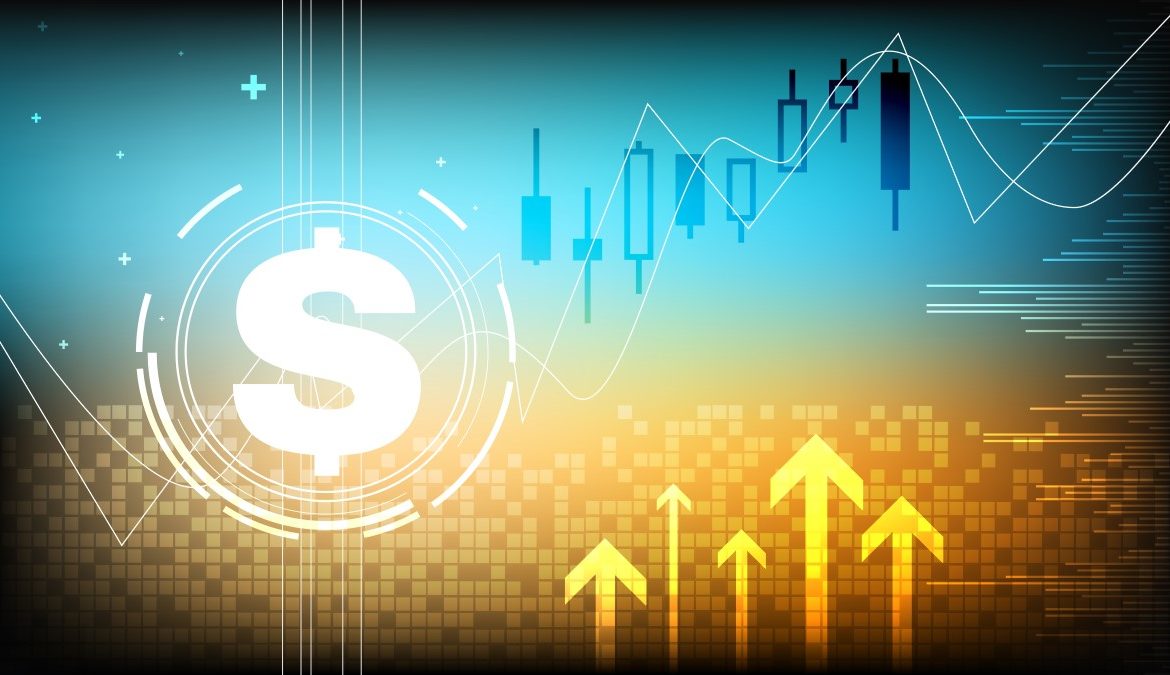 FX volatility holds near record lows. As a combination of the hopes that China and the United States would be able to defuse their damaging trade war with a phase one deal and record low currency market, the demand for the greenback rose. 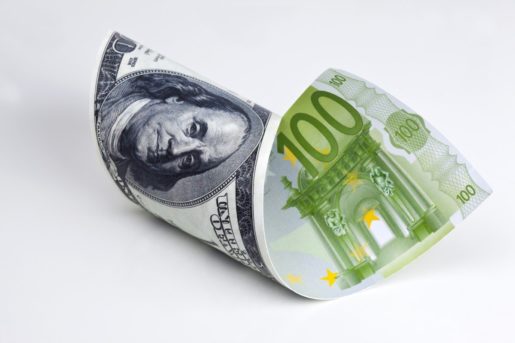 The most liquid currency pair in the world, euro/dollar, had trading ranges that were narrowest in 20 years.

It falls around 20 pips on Monday, say Nordea analysts. The smallest price moves a currency pair that can make is a pip.

It is equivalent to the third decimal place for most pairs of currency and the fourth for the liquid.

Daily price swings have narrowed. So, expectations of future moves of the currency market also dropped, with the three-month implied volatility gauges for euro/dollar falling to 4.27%, its lowest on record.

The drop-in market of currency volatility has fed an appetite for carrying trades where investors borrow in currencies with negative or low-interest rates and invest in relatively higher-yielding ones.

Sales trader at a European bank in London noted that only a carry-trade strategy has worked with some amount of reasonable success in the currency markets this year.

Other Detailed Information on Volatility

In U.S. markets, there was a shut overnight cause of the Thanksgiving holiday, so trade was quieter than usual.

From data showing the world’s biggest economy is on a firm footing, the U.S. currency gained against its peers.

It prompted investors to scale back bets on rate-cut.

In the third quarter, U.S. economic growth raised slightly in contrast to other indicators showing a slowdown in the global economy, suggests data from Wednesday.

Versus the Euro, the Swedish crown reached a four-month high at 10.51.