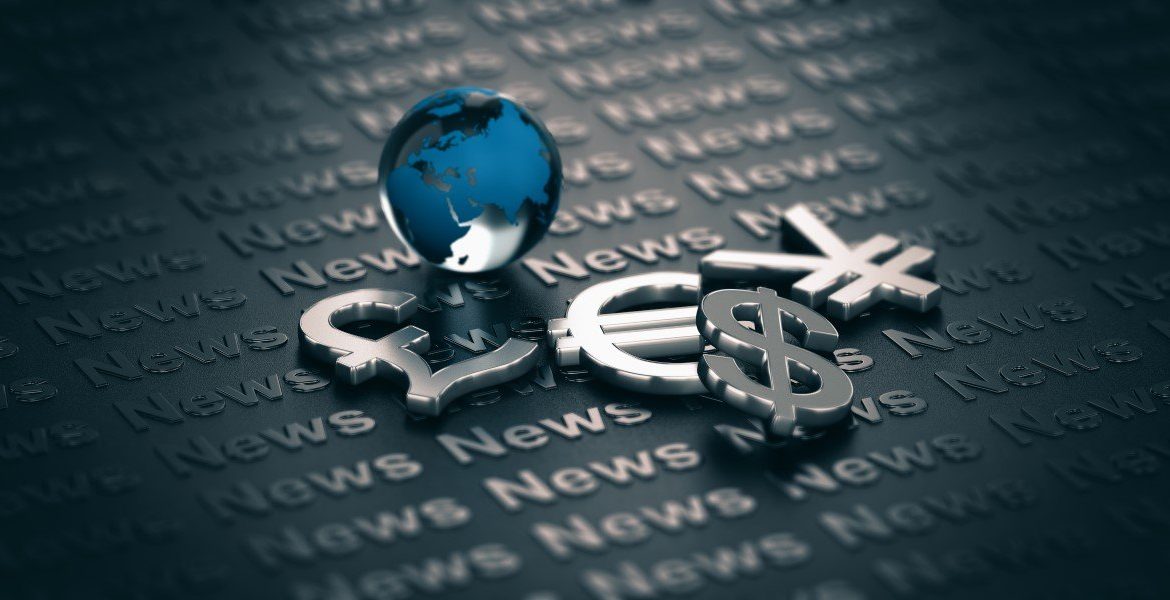 Trump makes difficult times for the phase one deal.

Amid signs of labor market strength and a possible turnaround in business investment, The Federal Reserve flagged an upbeat outlook.

The dollar was steady around 98.37 against a basket of currencies but set of the biggest monthly gain since July.

The euro-zone inflation accelerated faster than expected in November. There was a rise in services and food prices. Annual inflation rates remained far lower than expectations of European Central Bank.

A currency analyst at Commerzbank, Thu Lan Nguyen, noted that the rise happened because of the change in the calculation methodology, so any euphoria related to this will be limited.

The European Central Bank members are discussing the new potential definition of the inflation target, which stands below but close to 2%.

The three-month implied volatility gauges for euro/dollar falling to 4.27%, after the 7.16% fall in January. The euro has weakened more than 4%. 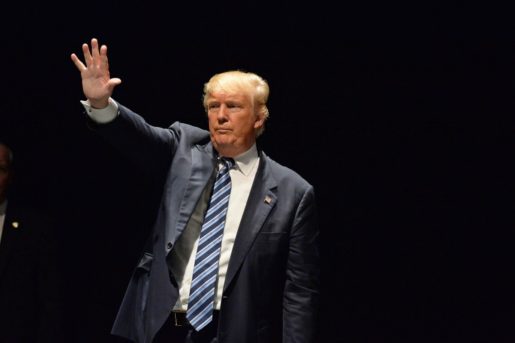 After U.S. President Donald Trump approved and signed bill supporting Hong Kong’s pro-democracy protesters on Wednesday, the Chinese yuan remained flat, even though its most sensitive currency to the trade war.

Wednesday’s data suggests that the U.S. Economic growth raised a bit in the third quarter, nevertheless other indicators show that in the economy there is a slowdown.

Trading ranges of the most liquid currency pair in the world euro/dollar was the narrowest in last 20 years. Nordea analysts claims that it fell around 20 pips on Monday.

There is a rise in the demand of the dollar. There are hopes that the United State and China will finally defuse their damaging trade war by a phase one deal. Economists are waiting for the outcome of the phase one.