Future of the Unemployment Programs of the United States

The November 3 elections results might alter the timetable concerning when Americans will see more stimulus money. Whether it will happen sooner or later is vital for the survival of multiple programs intended to help financially affected by the pandemic. The United States President, Donald Trump, wants a plan that can renew the extra unemployment benefits. Those benefits expired on July 31 ‘immediately’ after the elections.

He talked about that on October 30. That contradicts with Senate Majority Leader Mitch McConnell’s desire to wait until January 2021.

McConnell thinks that it will be something they will need to do right at the starting of the year. He did not mention more unemployment assistance or a second stimulus check for families and individuals.

The March CARES Act authorized the first thousand and two hundred dollars stimulus check. Moreover, it assisted hundreds of millions of Americans who were in financial need or unemployed when the pandemic first took root and authorized six hundred dollars weekly unemployment bonuses. Trump signed four executive actions in August. It is to extend some of those programs to some degree. Nevertheless, all the most significant coronavirus relief programs will expire on December 31, 2020. Thus, it sets the stage for a tangle of financial issues beginning on the first day of the new year. It will include an expected uptick in people filing for personal bankruptcy.

Individual states are handling unemployment insurance claims. They determine if a person is eligible, for how long they can collect, and how much they receive. Nevertheless, it varies from state to state. The CARES Act extended the duration of its benefits from twenty-six weeks to thirty-nine weeks. Starting on January 1, those additional thirteen weeks will be gone.

According to the Center on Budget and Policy Priorities, some states have already backfilled the void on their own, including increasing their benefit period up to fifty-nine weeks. Others, including Utah, Alabama, and Arkansas, have not taken action on it. Thus, it will leave their unemployed workers without assistance when the new year begins.

Another initiative of the CARES Act provided economic relief to those who would not typically qualify for unemployment: gig workers, self-employed workers, and contractors. That is with the help of the Pandemic Unemployment Assistance program (PUA). The PUA will end on December 31. In case the federal government doesn’t extend it, it will be up to the states to determine if they can step in on January 1.

Let us see what the future will look like for the unemployment benefits. 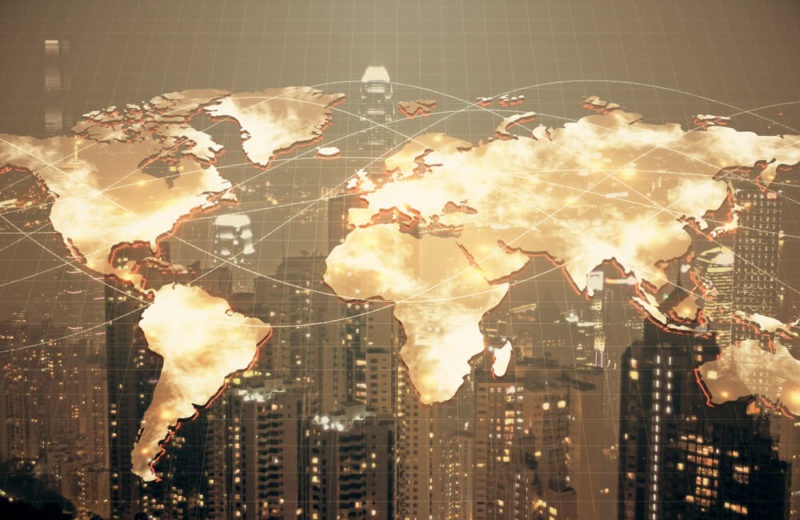 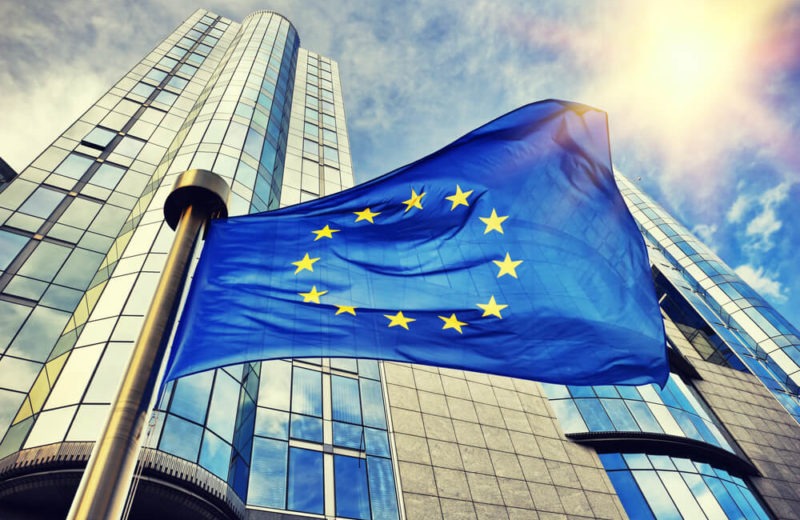