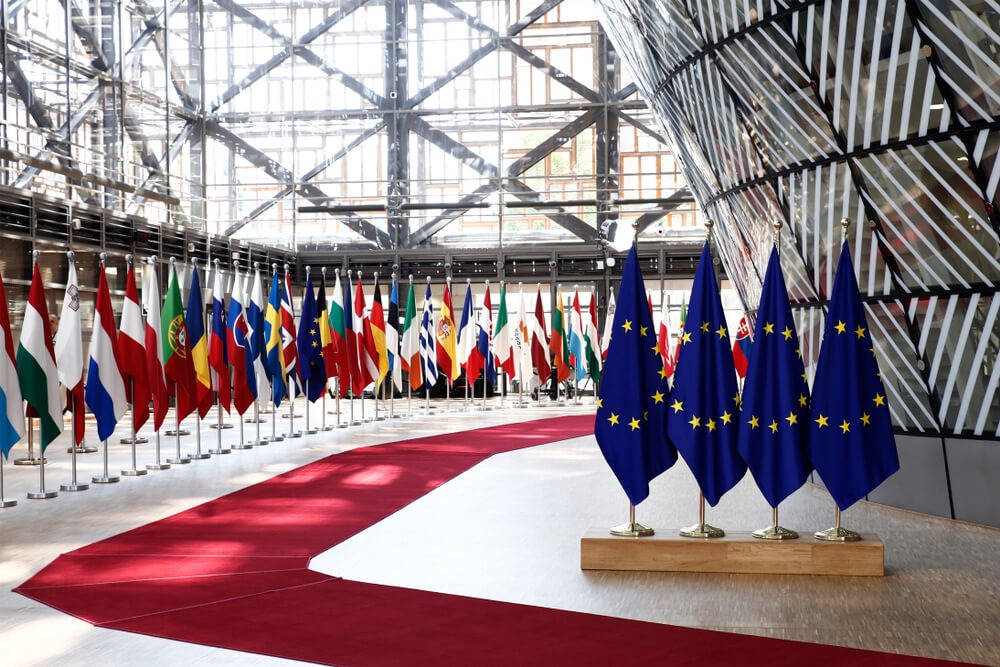 The pay gap between men and women doing the same job in Europe reduced only marginally this year. That is even though a vast majority of EU citizens support eliminating that difference, the European Commission said on Friday.

A woman doing the same job as a man is still receiving 14.1% less money for it. That’s a small improvement on the 14.5% of last year’s.

The Commission said in a statement that women are not equally valued for their work. Women still earn on average 86 cents for every euro a man earns across Europe. Thus they work 51 days more to earn the same as their male colleagues.

At the current rate, it would take decades, or even centuries, to achieve equality, it said. This is not acceptable, they must speed up and reduce this pay gap to zero, the Commission said.

Moreover, it said the smaller pay for women was the result of inequalities throughout life. Women work, enter the labour market, and progress in careers while trying to balance work and family.

The Commission also said that the pandemic has exacerbated these structural gender inequalities and the risk of poverty.

Women are over-represented in frontline low-paid jobs. Those that provide the most basic and essential community services. Women are also disproportionately present in informal jobs that don’t include social protection systems.

In the next few weeks, the Commission is to propose binding measures on pay transparency. It said adequate minimum wages, for which the EU Commission has proposed common rules, could help. That’s because more women than men earn a minimum wage.

The Commission said 9 out of 10 Europeans deem it’s unacceptable. The fact that women were paid less than men for the same job of equal value.

In addition, they think it’s unacceptable that 64% of European workers backed pay transparency through the publication of average wages. That is by job type and gender at their company.