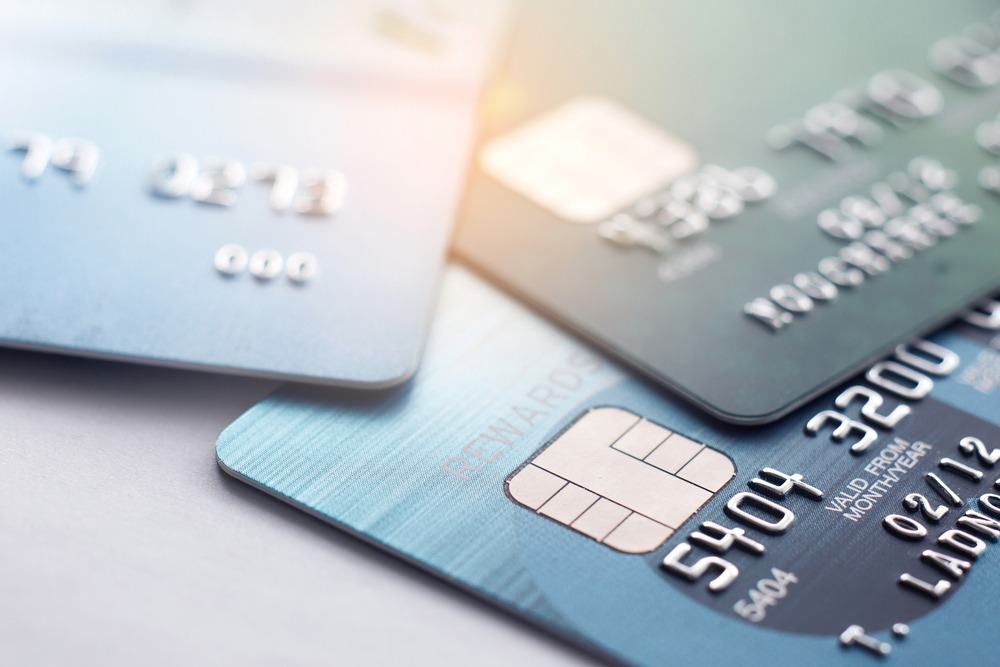 On Thursday, California officials said that 350,000 of the debit cards they issued containing benefits had been frozen. They were frozen due to suspicious activity, which included a high number of claims at a single address. Thus, Sacramento faced a deluge of fraudulent unemployment claims.

Bank of America and the state Employment Development Department have frozen the debit cards. Thus, it may represent billions of dollars in benefits paid out since the COVID-19 pandemic started in March.

On Thursday, the agency said in a statement that the top priority of the Department is to verify the identity of any claimants in that group quickly. Scammer attacks may have impacted claimants. Meanwhile, they work to shut down the potentially fraudulent claims.

The scope of the potential fraud made some state officials warned. Also, Assemblyman David Chiu (D-San Francisco) said he is concerned that people in desperate need of unemployment benefits will see their valid claims held up.

Chiu said that their offices have been hearing complaints from constituents. Those constituents have legitimate

claims and have had their EDD debit cards frozen. It was a part of that fraud prevention measure. EDD is most probably unable to address fraud without harming Californians who depend on benefits.

On Thursday, officials of EDD did not respond to questions concerning how much money in benefits is affected by the frozen debit cards.

Law enforcement officials arrested more than a hundred people for unemployment fraud. Officials said that the debit cards they seized potentially contained up to twenty thousand dollars in benefits each. It would represent seven billion dollars of the hundred and five billion dollars in benefits paid out by the EDD since the pandemic started if that amount were on each of the 350,000 frozen cards.

The EDD said that it sent notices to claimants.  Those are claimants whose debit cards froze. Furthermore, EDD was asking them to provide identity verification documents through the website of the agency.

Claimants who do not verify their identity will not be eligible to receive benefits.

People who have not been notified by EDD and still cannot access their funds might have had their cards frozen by Bank of America. Bank of American is the issuer of the cards. The agency said that it is because of a suspected transaction and that people must contact the bank. A spokeswoman of Bank of America declined to comment.

The agency said that their investigators are busy working with local, national, and state partners.