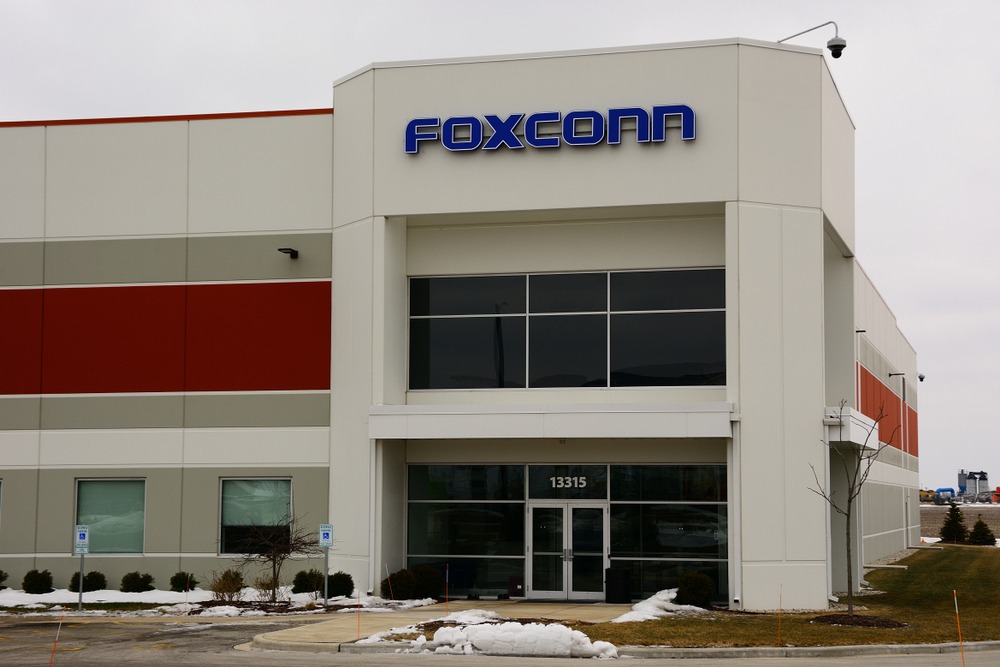 A state report on the Wisconsin factory of Foxconn depicts a project gone far off course. This month, Wisconsin’s Division of Executive Budget and Finance issued the statement. It was obtained through a record request. The report confirms that the company has not built a giant Gen 10.5 LCD factory. Nevertheless, the contract specified that factory. Also, the report says that the building that the company claims is a smaller Gen 6 LCD factory. Moreover, it shows no signs of manufacturing LCDs in the foreseeable future and might be better used for demonstration purposes.

Foxconn received a permit to use Fab for storage. That is what the Verge reported this week. Foxconn has not ordered the equipment that would be in need to make LCDs, according to an industry expert consulted by the state. If they use the building as an LCD manufacturing facility, it will be the smallest Gen 6 in the world. It appears to be more of an exhibition than a business viable for the long term.

The analysis said, that if LCD-related manufacturing were to take place in the building, it would be the final assembly of components produced elsewhere and imported to Wisconsin. Such a project will have a vastly smaller impact on local supply chains. Moreover, it would employ nowhere near the thirteen thousand workers forecasted in Foxconn’s contract with the state.

Today, Wisconsin Secretary of the Department of Administration Joel Brennan had an interview with The Verge. He said that the Gen 6 that has been build and discussed in Mount Pleasant is not like other fabs of Gen 6 around the world. Brennan said that was the memorandum. It was to consult with the industry experts to better understanding the scope of the current project of Foxconn. They discussed its potential impact on the state. Brennan said that there was justified criticism of the former Governor Scott Walker’s administration. Criticism came because Walker entered this contract and did not get any outside experts. Moreover, that industry was new to Wisconsin.

There is no chance that the project will employ near the number of people it had to hire. It employed only 281 eligible, at the end of the last year. Nevertheless, it had to hire 2,080 eligible employers.

The state warned Foxconn that its project is not eligible for subsidies for over sixteen months. Nevertheless, the company declined to revise the contact. This summer, a settlement period ended without an agreement. To a request for comment, WEDC did not respond.