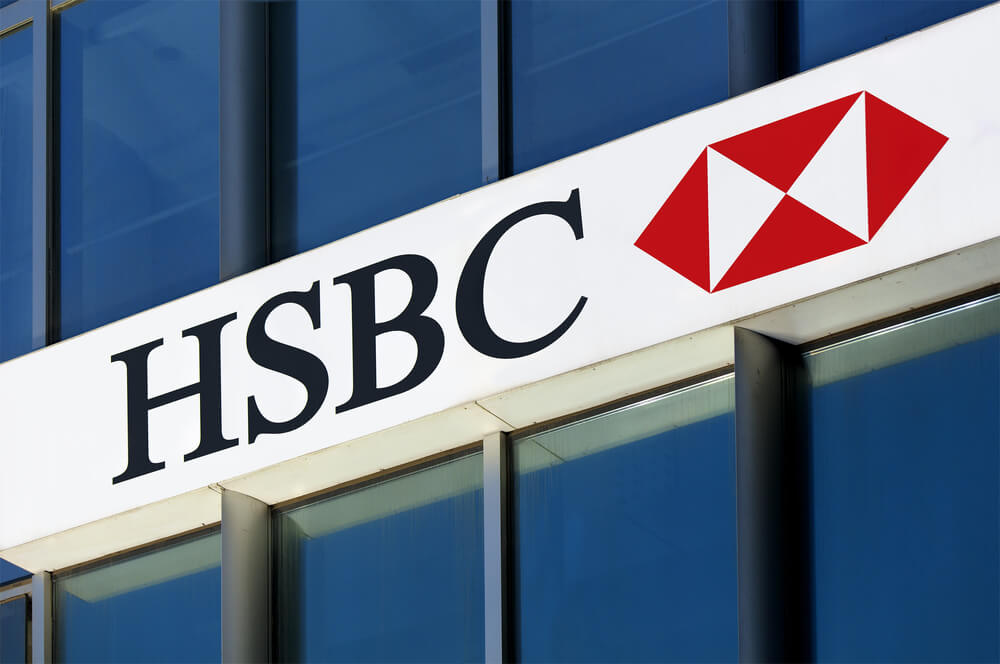 Ted Hui, the former lawmaker in Hong Kong, has renewed his criticism of HSBC for freezing his local bank accounts. This is despite the global bank’s chief executive, Noel Quinn, writing to him explaining the circumstances of the change.

Hui fled late last year after facing criminal charges over pro-democracy protests in Hong Kong. He disclosed some of the contents of Quinn’s message in a Facebook post on Sunday.

On Facebook, Hui asked regarding actions he expected of the bank before freezing the accounts. He asked if HSBC followed professional procedures of screening, asking, finding and evaluating.

He said he openly holds HSBC accountable for answering these important questions.

In Quinn’s letter sent last week, he sought to explain why HSBC was unable to operate the bank and credit card accounts. He wrote that the bank was legally obliged to take action after notification from local authorities.

In December, he said the accounts held by him and his family appeared to have been frozen. This came after saying he would seek exile in Britain to continue his pro-democratic activities.

In Hui’s Facebook post, he asked HSBC to explain why members of his family were also “collectively punished”.

Hong Kong authorities have launched a massive crackdown on the pro-democracy opposition. That was since Beijing imposed a contentious national security law in June.

In August last year, global banks examined whether clients in Hong Kong had ties to the pro-democracy movement. This was a bid to avoid becoming embroiled in security laws.

In other news, Chinese environmental groups have planned to dam a key flood outlet for the Yangtze river, the Poyang lake. They feared a hammer blow for an already fragile ecosystem, a rest area for migratory birds. It is also the home of the endangered Yangtze river porpoise.

The outcry came after the Jiangxi provincial government revived a project early this year. The aim of the project was regulating water flows on China’s largest freshwater lake, the Poyang lake. This lake has been increasingly prone to drought in winter.

Free Birds is a non-government environmental group based in Shanghai. The group sent an open letter to the Jiangxi government last week. It said that the project’s approval would be “extremely irresponsible”.

Furthermore, it accused Jiangxi of sneaking the project through without proper consultation. It also said it defied a plan led by President Xi Jinping to better protect Yangtze’s ecology. The Yangtze supplies water to 40% of China’s population.

A sluice gate will be constructed spanning 3 kilometres between the lake and the Yangtze river. It’s objective is to gain control over water levels and alleviate drought. This is under revised Jiangxi government plans.

Around a decade ago, a hydropower plant which was first proposed was ditched. Critics say however, the sluice gate will still break the natural link between Poyang and the Yangtze.