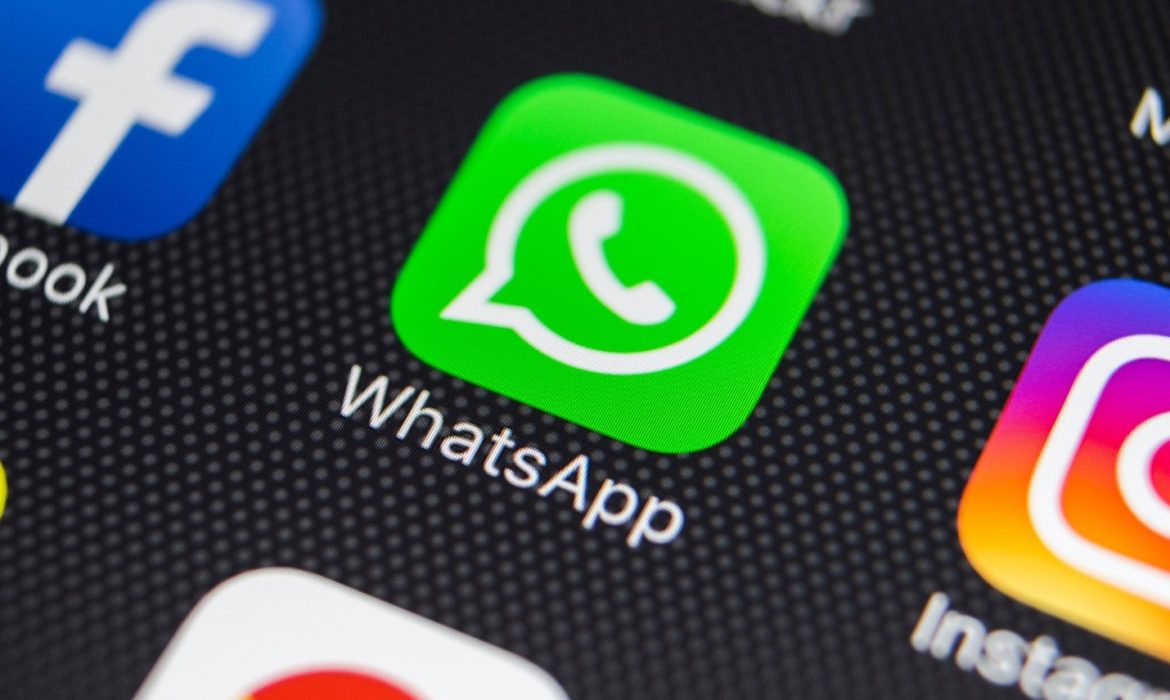 In January 2021, WhatsApp announced about changes to its privacy policy, causing many users to switch to more private messaging apps like Telegram and Signal. As a result, downloads for Signal surged by 4,200% week-on-week. The app clocked 7.5 million installs worldwide in the first week of January 2021.

WhatsApp has had to get into serious damage control mode to stop users from switching the teams. The company reached out with Twitter to debunk rumours, clarifying exactly what information they were sharing with Facebook. In India, the app even took to front-page newspaper advertisements, explaining exactly what data is being shared. The company has over 340 million users in that country.

WhatsApp intended new policy to come into effect starting February 8, 2021. However, they delayed that step by three months. According to the company, the policy changes apply only to business communication. New rules will have effect only if a user opts to communicate with a business that integrates with the app.

However, WhatsApp will share the data if the user communicates with any of the 50 million business accounts on the platform. The companies will receive user’s phone number, location, device ID, transaction data, user identifiers and product interaction.

The company assures users that they will use most of this information for better ad targeting. By parsing the user’s location and transaction data, Facebook can optimize advertisements according to their interests. That’s already happened between Facebook and Instagram.

With WhatsApp joining the ranks, Facebook should have even more granular data on one-to-one communication between users and a business. As A result, users should see better advertisements across Facebook’s social platforms. Furthermore, the shared data will allow a business to send people transaction data and payment confirmations over the messaging platform.

However, these data-sharing policies only apply to those businesses, which choose to use Facebook’s business hosting solutions. According to the company, conversations with these businesses will be clearly marked out with a label.

WhatsApp is not planning to snoop on people’s private conversations as the rumours claimed. User’s private one-to-one chats and group chats will remain all end-to-end encrypted. WhatsApp won’t look into that data, nor will the company share it with Facebook. 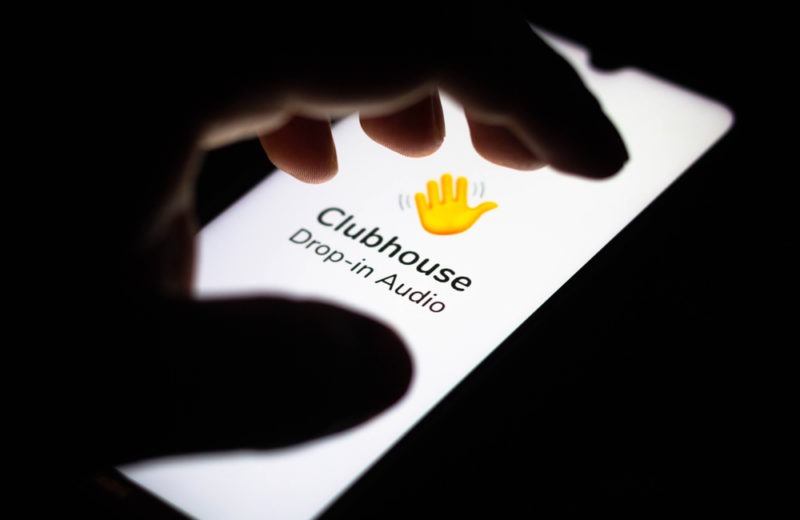