Sign in
Home Cryptocurrencies Which crypto trends can become more popular in 2021? 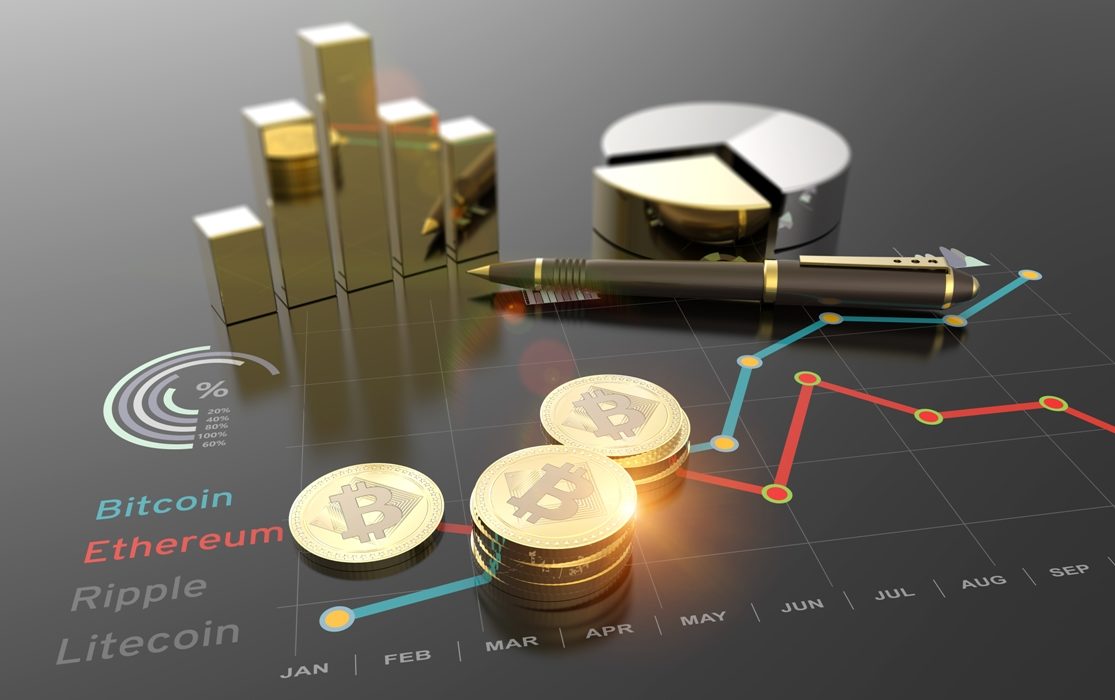 There are lots of cryptocurrency trends. The crypto industry is developing so quickly that they are always changing. However, experts think that some trend will become more popular in 2021. Here are some of them:

ETH 2.0 and its infrastructure

The launch of ETH 2.0. was one of the main Crypto events of 2020. More than 2 million ETH are already locked in the network, but this is only the first stage of the update. Analysts expect a new consensus algorithm, and staking in the future, along with fast and cheap transactions. All this will potentially boost the DeFi market.

Expert opinions and rumours and very soon, many governments will begin the transition to Central Bank electronic money have been circulating since 2016.

During 2020, it became clear that the world is closer to such a transition than ever in the past. China has started testing its e-currency. Meanwhile, many countries have announced that they are preparing their own developments in that field. It is unlikely that the authorities will reject Fiat instantly. However, it seems the race between the countries will heat up in 2021.

The STO market was not very active during the previous year, especially compared to the DeFi market. Despite that, tokenized assets have a great future. The SEC has already made an important announcement, stating that it would raise the limit for regulated funding fees. The agency could raise them from $ 1 million to $ 5 million through the so-called Regulation Crowdfunding Campaign.

If this change occurs, it will allow the sale of securities without registration with the SEC. Furthermore, lots of European States are starting to quietly support the possibility of tokenizing assets. Bittrex Global, one of the largest exchanges, has launched trading in tokenized shares.