Sign in
Home Education Forex Millionaires Stories: What Can We Learn From Them?

Forex Millionaires Stories: What Can We Learn From Them?

There are many Forex stories, but becoming one overnight is just a result people take from someone who had a plan, a mentor, strategy, and knew what he was getting into. Forex millionaire stories can inspire you to tackle something that you haven’t learned enough of. Or maybe you have, but you are afraid to take a leap. We hope this will give you a push to learn more and be persistent when it comes to Forex.

George Soros has the reputation of “the man who broke the Bank of England,” and he is one of the most prosperous Forex traders of all time. His methods of trading gave him profits of more than one billion pounds. He’s had a strategy that included buying low and selling high when prices would start changing. For some, he was very bold because it’s very risky to trade in times like that, but he was able to secure his money before the infamous Black Wednesday in September 1992. The story goes, the British pound had enormously low value. He was quick to read the situation and act quickly (but smartly). He went short, and that gave him the famous nickname in the Forex industry.

What you can take away from this:

It’s essential to be informed about the market at all times. This includes keeping up with the trends and seeing if there are opportunities in the middle of “chaos.” Many people lost money that day, but that day, Soros was the one to profit because he didn’t panic, and he indeed observed the market for some time even though the fall was sudden. Being informed and consistent is one of the critical requirements for a trader if he wants to become more successful.

You could consider Stanley Druckenmiller as Soros’ partner who also witnessed and participated in Black Wednesday. He’s regarded as one of the best Forex traders back in the time when he was in charge of Duquesne Capital. His net worth was around $2 million.

What helped him in the Forex market?

Druckenmiller decided on saving and preserving capital. That didn’t mean he was a mere observer. Stanley was always looking for profitable trades while chasing the best price possible. He wanted to say that it’s best to have a fair amount of capital, then trade further and finally test out your strategy. Keep in mind that you should consider your plan and make one before you start trading seriously.

You could say Paul Tudor Jones is one of the ordinary people who earned millions. He started as a commodity trader after he gave up Harvard Business School. Jones even went as far as opening a company called Tudor Investment Corporation. He made profits on short positions worth $100 million in October 1987 during the famous market crash. In 1992 he became the New York Stock Exchange, chairman.

What you can learn from Paul:

Sometimes you need to have the courage and believe in what you want, no matter how cliche it sounds. Paul risked his “steady-paced” life, where he could’ve gotten a degree and become an average businessman, but he didn’t settle for that. Neither should you if you feel like you should go for something.

If something can explain to us how vital risk management is, that’s Bill Lipschutz. Bill wasn’t an experienced trader when he gained millions with the Salomon Brothers, a Forex department. His basic philosophy is that you should grasp and take advantage of the moment and time you are in right now, instead of thinking in advance (or rather, focusing on being there at the right time). He has a point because the market is very liquid, and you can’t predict what will happen, no matter how informed you are. His story is super inspiring for inexperienced traders, so be sure to check him out more!

During his prime time, Michael Marcus had the reputation of the most significant currency trader. He traded in Germany and managed to gain approximately $300 million German marks while also being a founding member of the Commodities Corporation company. What we can learn from Marcus is the importance of having a mentor. The man who advised him at the time was Ed Sekyota, and he gave him all the knowledge he could, so he could continue making progress as his protégé.

Andrew Kreiger also worked for the Salomon Brothers we mentioned before, but he couldn’t stay long with them. It just didn’t suit him. After he left them, he became part of the Bankers Trust. He became famous as a top-performing trader. Unlike others, we mentioned, he had aggressive tactics. He’s also one of the Forex traders who profited from the 1987 crash. Surprisingly, he used the New Zealand dollar, went short, and made a $300 million profit. This had such an impact that Soros invited him to work for him after he made this trade. 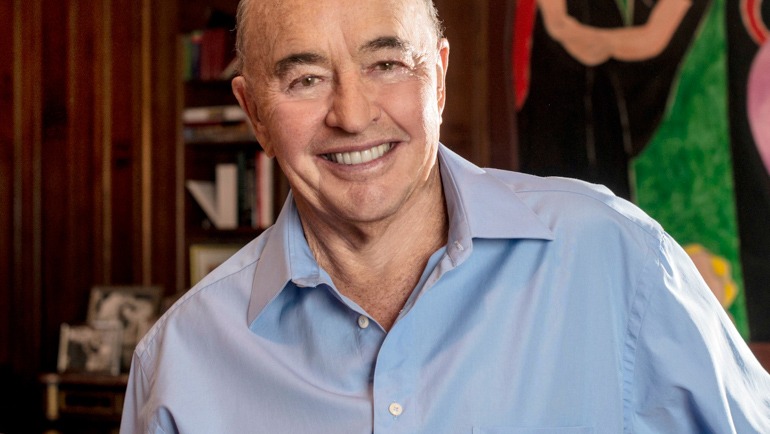 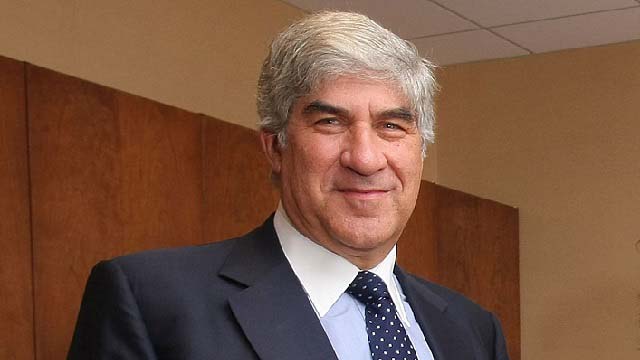 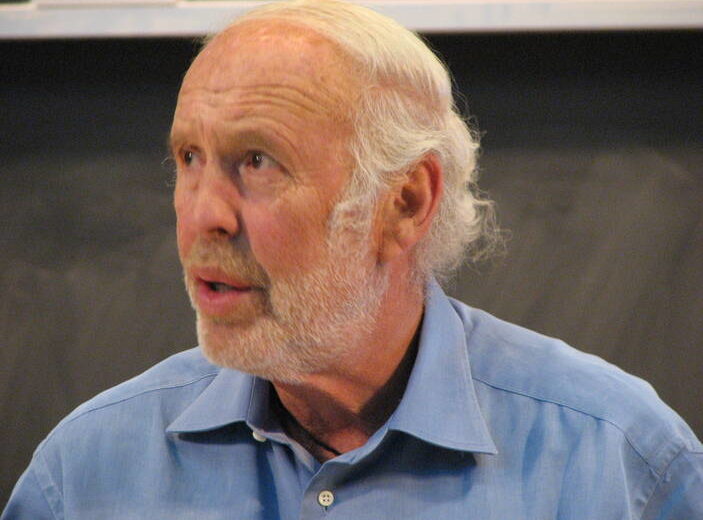 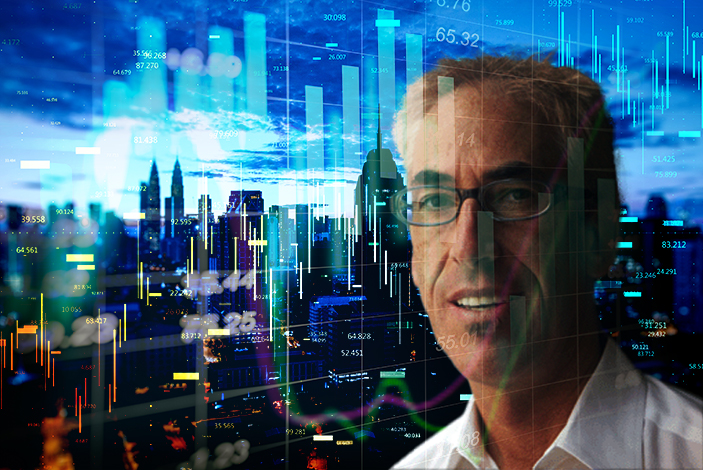 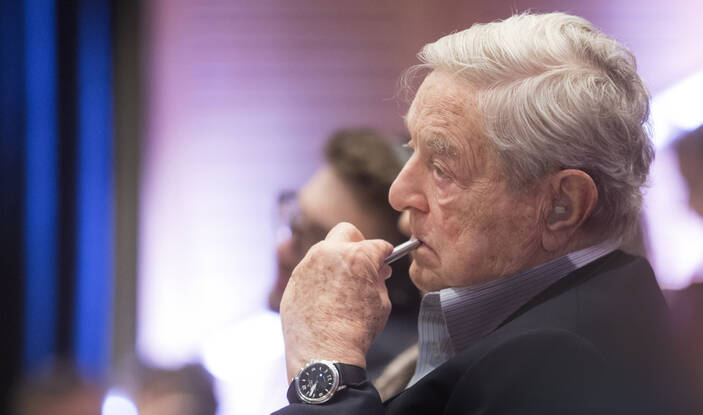