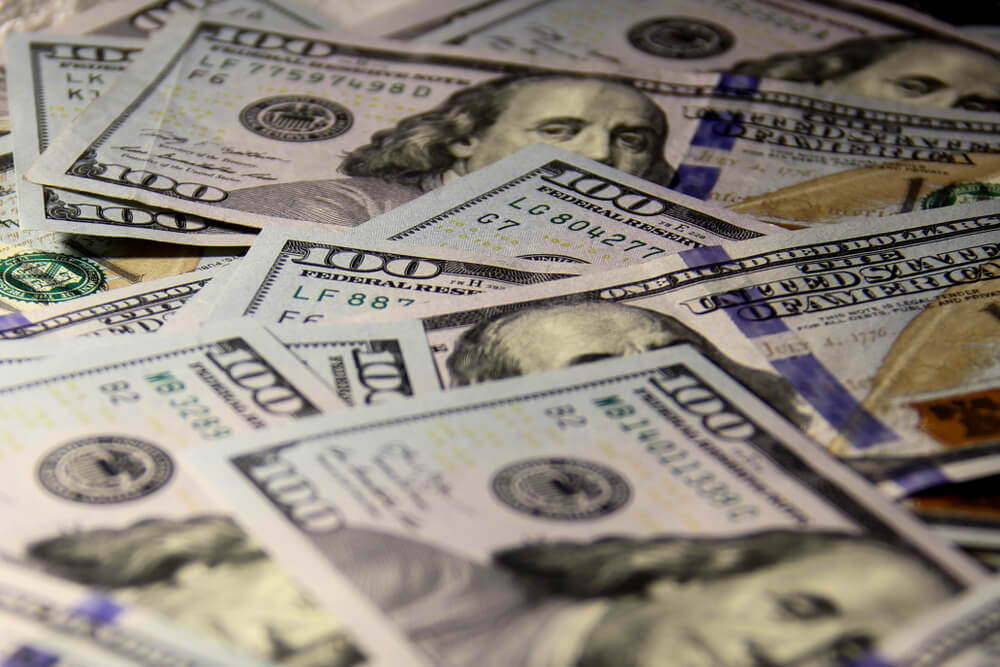 The greenback was flat and steady on Tuesday in Asia as expectations of aggressive interest rate cuts diminished. This comes after a strong jobs report released late last week.

The US dollar index, which gauges the dollar’s performance against a basket of other currencies, was not moved at 96.977.

Data showed that UK gross domestic product and industrial output figures are set to be released Wednesday. The Bank of England is scheduled to release its financial stability report on Thursday.

Boris John has previously vowed to push for the United Kingdom’s exit from the European Union on October 31 with or without a deal to manage the impact to the economy.

He is also reportedly poised for a clear victory in the Conservative Party leadership contest.

Against the Japanese yen, the dollar was also nearly flat at 108.72.

Simmering tensions between Japan and South Korea loomed large after Japan’s Industry Minister Hiroshige Seko said that Japan was “not thinking at all” of withdrawing restrictions on Japanese high-tech exports to South Korea.

Last week, Japan’s Ministry of Economy, Trade, and Industry released a statement, saying that Japan “will apply updated licensing policies and procedures on the export and transfer of controlled items and their relevant technologies to South Korea.”

Against the yuan, the dollar last traded at 6.8815, or 0.02% higher. The National Bureau of statistics is set to publish the official June CPI and PPI data, while the second-quarter GDP is set over the weekend.

Investors are set to closely analyze Powell’s comments when he delivers his semi-annual monetary report before Congress to measure how far the US central bank will cut rates.

The speech comes after the stronger-than-expected jobs raised concerns over the central bank’s policy. Traders are completely betting in a 100% chance that the Fed will cut rates in July.

On the other hand, the expectations for more aggressive cuts were capped by the aforementioned jobs data that was released last Friday.

According to one analyst, Fed Chairman Jerome Powell needs to reassert the institutions independence from the US government.

“At a certain point, he has to reassert the independence of the Fed and that he is not going to do what the president tells him to do,” said the analyst. “He’s got to defend the institution.”

This refers to the repeated criticisms Powell receives from US President Donald Trump, who recently told reporters that the Dow Jones Industrial Average would be “5,000 to 10,000 points higher” if not for the central bank’s restrictive policies.

Trump has repeatedly lambasted Powell for the chairman’s decision to increase interest rates four times last year and to maintain rates so far this year.

Earlier in the year, reports surfaced suggesting that the White House was looking into demoting Powell.

Last Friday, Trump tweeted that the Fed is the “most difficult problem” the US faces, indicating that it “raised rates too soon, too often, & tightened, while others did just the opposite.”