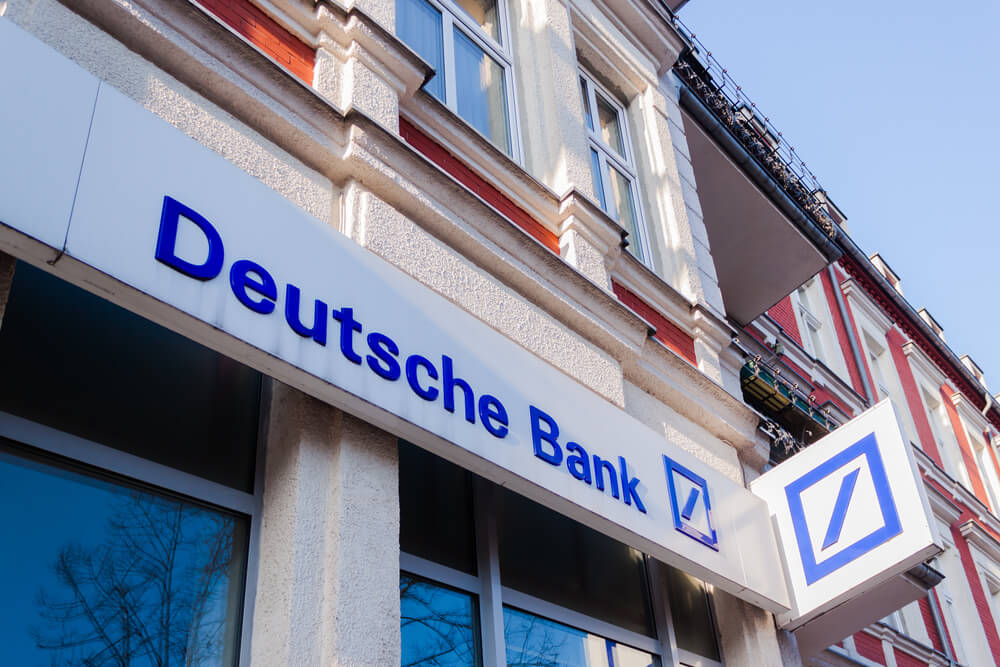 An overhaul that costs 7.4 billion euro is needed to turn around Germany’s struggling flagship lender and 18,000 jobs in a wide range are planned to be cut down by the Deutsche Bank.

Trying for almost year to compete as a major force on Wall Street, the plan signifies a major retreat from trading by Deutsche Bank.

In the second quarter, as a result of restructuring charges, a 2.8-billion-euro net loss is expected. Meanwhile, as the plan to scale back on its investment bank continues, it will have to toss out its global equities business to do so.

Some parts of the fixed income operations, an area traditionally viewed as one of the bank’s strengths, are about to be cut down, aside from the expected cutbacks to equities, as Deutsche stated.

Valuing a 74 billion euros of risk-weighted assets, a new unit to wind-down unwanted assets will be created.

In May, as Chief Executive Officer Christian Sewing promised shareholders “tough cutbacks” to the investment bank, an extensive restructuring was highlighted. It started and came after the failure of the agreement of Deutsche with rival Commerzbank.

Signaling that the Deutsche is coming to terms with its failure to keep pace with Wall Street’s big hitters such as JP Morgan Chase & Co and Goldman Sachs is the overhaul, one of several over the past few years.

Fundamental Change of the Bank

Last week, marking a sign of the division’s waning influence, the head of Duetsche’s investment bank Garth Ritchie agreed to step down.

The package was called the “most fundamental transformation” of the bank in decades as stated by Sewing. He also added, “This is a restart.”

Deutsche Bank could cut as many as 20,000 jobs, more than one in five of its 91,500 employees as suggested in media reports.

It is in New York and London where the equities business is focused largely. A geographic breakdown of the job cuts was not disclosed by the bank.

Distribution of the job cuts will be around the world including in Germany, as a person with direct knowledge of the matter said.

To deal with the proposed changes, the bank’s supervisory board met on Sunday.

Since 2011, it has one of the biggest announcements of job cuts at a major investment, when HSBC said it would cut down 30,000 jobs.

The Head of the DBV union, Stephan Szukalski, told news reports that the measures were in the right direction.

Szukalski, who also sits on the bank’s supervisory board said, “This could be a real new beginning for Deutsche Bank.”