Lagarde Prepares to be ECB President 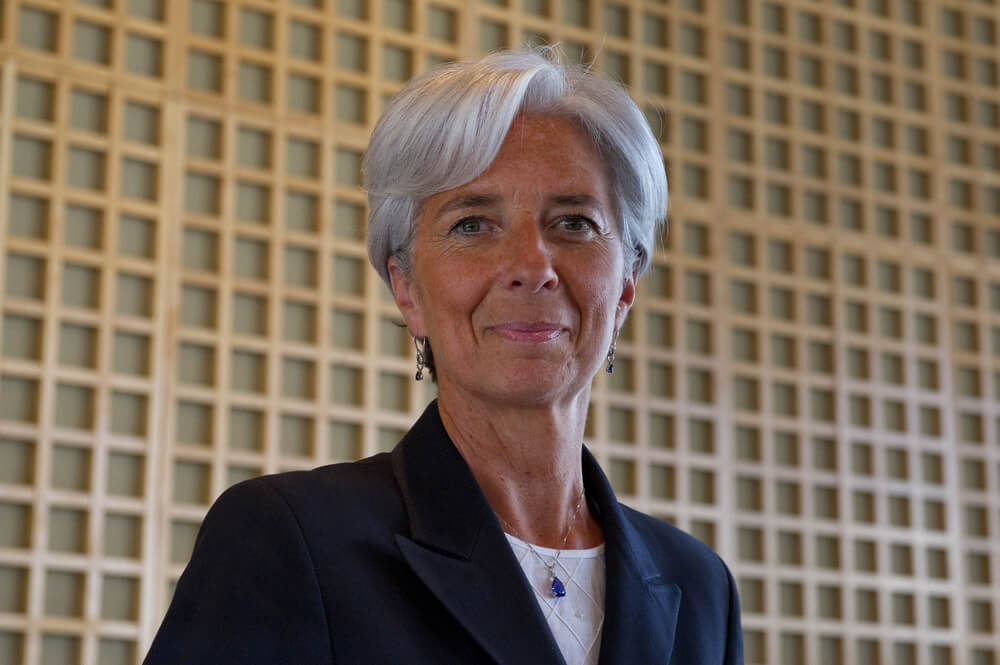 Christine Lagarde is grooming to be the next ECB president, and she is apparently awaiting confirmation in October.

This comes after the region’s finance ministers formally signed off on the agreement reached by governments in the previous weeks.

The recommendation means that Lagarde’s nomination will lie on the hands of the ECB’s Governing Council. The European Parliament will also tag along for consultation. The catch: neither can really block her appointment.

The formal appointment will come just before current ECB president Mario Draghi steps down on November 1.

Lagarde is currently working at the International Monetary Fund as its head. But as she moves out, someone has to move in.

Ministers have been discussing the process for nominations as managing director. However, they are keeping mum on the names, and details of a clear plan are pretty scarce. Their goal, according to reports, was to come up with a single proposal.

The final decision, afterwards, will come from the IMF’s Executive Board.

The role historically belonged to a European, with US individuals usually taking charge of the World Bank. However, at present, emerging-market countries are also starting to play bigger roles.

Luxemburg’s Finance Minister has something to say about the next IMF head. Pierre Gramegna says this person should be “a European who’s competent and who has great experience in crisis management.”

He emphasized that by saying “that’s what we need.”

As if that’s not enough, he made it clear that he expected the nominee to be a man, and former Dutch Finance Minister Jeroen Dijsselbloem “fits the description.”

But the Dutch isn’t alone in the race. Bank of England Governor Mark Carney is also among the favorite bets. Even though Carney is Canadian by birth, he holds Irish and British passports. According to one source, governments are seriously considering nominating him.

But others are opting out of the race this early. For one, French Finance Minister Bruno Le Maire has ruled himself out as a candidate, and so did his compatriot, Benoit Coeure, who is an ECB Executive Board Member.

That doesn’t seem to be a problem for France, since any bid by the country could probably falter. That’s because Lagarde is French. Dominique Strauss-Kahn, Lagarde’s predecessor at the IMF, is also French.

Among other people who have ruled themselves out is Germany’s Bundesbank President Jens Weidman.

Circling back to possible nominees, World Bank Chief Executive Kristalina Georgieva, a Bulgarian, may also be part of the race.

Spanish Economy Minister Nadia Calvino is also mentioned. However, for her, it’s “premature to express opinions,” even adding that she’s “very happy” in her current job.

With the impending change in leadership, a call for the ECB to review its policy framework is rising.

Olli Rehn, Finland’s central bank governor, has called for this and thinks that the change in leadership was a good place to start.

Upon the establishment of the ECB 20 years ago, central banks weren’t very clear about the details of their policy framework.

The last review of the framework was 16 years ago, and even then the world had changed a lot. After the 2003 review, the worldwide financial crisis, and the European debt crisis, the ECB had to adopt a plethora of new policy instruments.