Sign in
Home Education Federal Income Tax and Presidents History: What Is Normal? 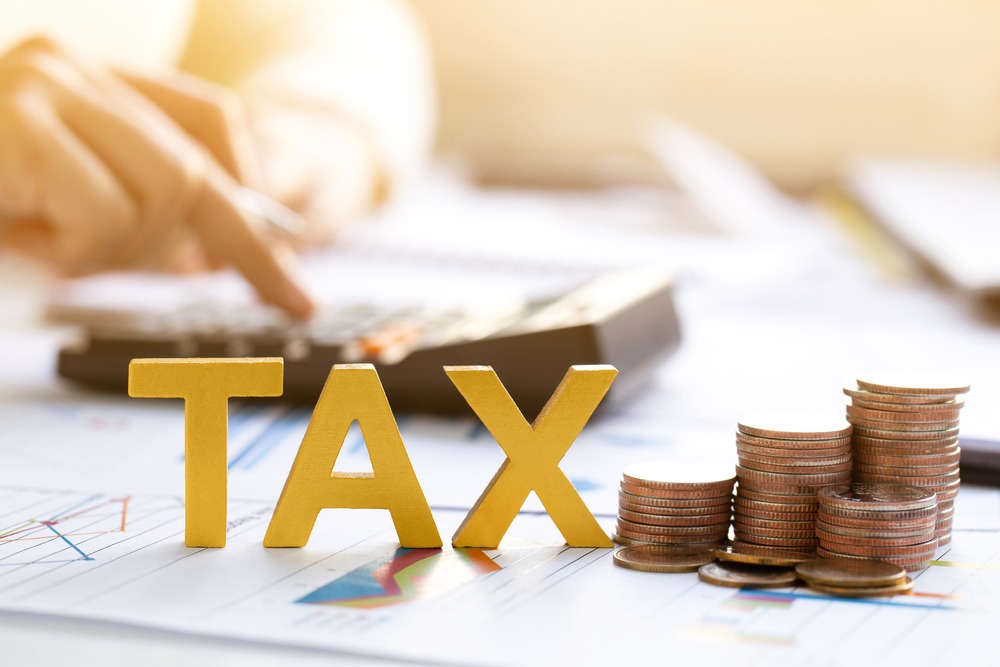 Starting from temperament ending with a professional background, Former President Donald Trump could not precisely fit the mold in terms of occupants of the Oval Office. He defied presidential norms in one other area where he refused to release his federal tax returns to the public.

The New York Times unveiled this fact when it got hold of two decades of Trump’s filings. Those findings showed paltry around $755 tax bills in 2016 when he was elected and in 2017, the period when he assumed office.

Here’s a list of presidents and the history of their IRS filings since the period when the federal government started collecting income taxes in the early 1900s.

A Tradition of Transparency 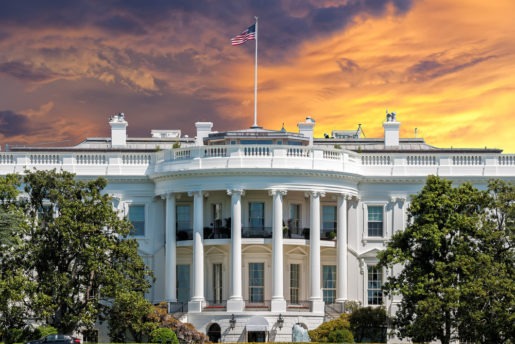 The current income tax didn’t emerge until the passage of the 16th Amendment in 1913, while the United States had various forms of wage-based taxation before. The executive branch leaders kept their tax findings close for some decades.

Nixon was the first president who released tax returns.

Nixon administration changed all of these when a series of press leaks showed that the president had taken several questionable deductions to reduce his tax liability.

Media reports claimed that in 1970, Nixon paid only $793 in federal income tax. In 1971, he paid $878 even though he earned in each of those years more than $200,000. After he entered the office to ease public concerns, Nixon later released his tax returns for every year starting from 1969.

From Ford to Obama

Gerald Ford succeeded after Nixon. He didn’t release his full tax returns. However, he provided a summary of a decade of personal tax information when he became president in 1976. According to Tax Analysts, this summary included Ford’s taxable income, gross income, taxes paid, and major deductions.

However, starting with Jimmy Carter ending with Barack Obama, every president voluntarily disseminated their tax returns every year. While no law requires them to share this kind of information with the public, doing so has been seen as a trust builder with the American electorate.

Overall, Obama is the one who paid the largest amount during his four-decade span so far.

The Tax Saga of Trump

Donald Trump ended the presidential tradition of voluntarily releasing the tax history. Critics argued that the public needed transparency while Trump made his extensive business dealings worldwide and portrayed himself as a uniquely skilled entrepreneur. However, he did not release any returns.

The Revelations of The New York Times

When The New York Times reported more than two decades of Trump’s tax returns, his refusal became a moot point. The New York Times obtained tax returns that did not resemble the yearly disclosure documents that Trump pointed to as a good picture of his finances. For example, the disclosure showed that in 2018, the former president made more than $434.8 million, while the tax forms showed a loss of $47.5 million in the same year. However, Trump called these revelations of fake news.

President Joe Biden continued the tradition of releasing tax returns. He was elected as president in 2020, but he started publishing the tax findings from the 2019 tax year when he and his wife paid $299,347 of federal income tax on $985,234 of gross income. After that, $517,335 came from wages that included Joe Biden’s $135,167 salary as a professor at the University of Pennsylvania and his wife`s teaching post at a community college. Additional wages came from two companies that the couple owns: Giacoppa Corp and CelticCapri Corp.