Sign in
Home Cryptocurrencies Dogecoin has more than doubled in price 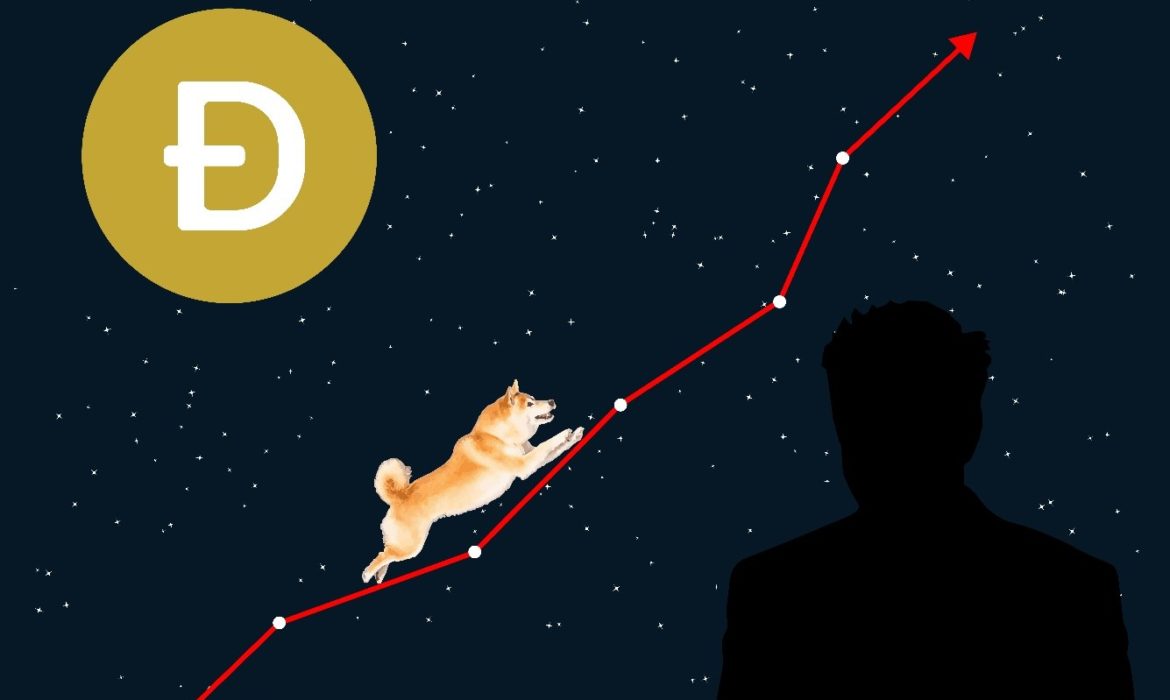 A meme-based cryptocurrency, Dogecoin, has more than doubled in price in less than a week. The rise started after two major trading platforms made the cryptocurrency available to their customers.

Popular exchange Gemini announced support for Dogecoin on Wednesday, less than a day after eToro added it to its online trading app. The platform has about 20 million users around the world.

According to CoinMarketCap, the price of Dogecoin hit a lifetime high of $0.58.

With services and firms including PayPal, Venmo, WeWork, and Tesla now supporting more traditional cryptocurrencies, it’s possible some may begin to support dogecoin.

Remarkably, its latest price surge was initially spurred on by Elon Musk stating that he would host Saturday Night Live on 8 May with the words “The Dogefather.”

The billionaire Elon Musk has frequently tweeted his support for the cryptocurrency in 2021, claiming that he does so because he is fond of dogs and memes.

His tweets have caused the price to spike, and dogecoin investors believe its value will rise even higher if he mentions it on Saturday Night Live.

Dogecoin is among the top four most valuable cryptocurrencies

Dogecoin’s huge gains mean it is now among the top four most valuable cryptocurrencies in the world, overtaking Ripple (XRP) on Wednesday.

However, many leading platforms have been hesitant to add support for Dogecoin, as it is seen as a joke cryptocurrency.

Tyler Winklevoss, CEO of Gemini, reported that Dogecoin is no joke and it is the people’s money. It’s organic, irreverent, and fun. He added that it’s not forced on us by a government or some other central authority, and it’s chosen by us.

Ethereum, the second most valuable cryptocurrency by market capitalization, also hit a lifetime high Tuesday, pushing past the $3,500 mark. Remarkably, at the start of the year, ethereum was trading at just under $740.  Meanwhile, the most popular cryptocurrency, Bitcoin traded at $55,282.40.