US Stocks Opened on Record Highs with Trump’s Approval 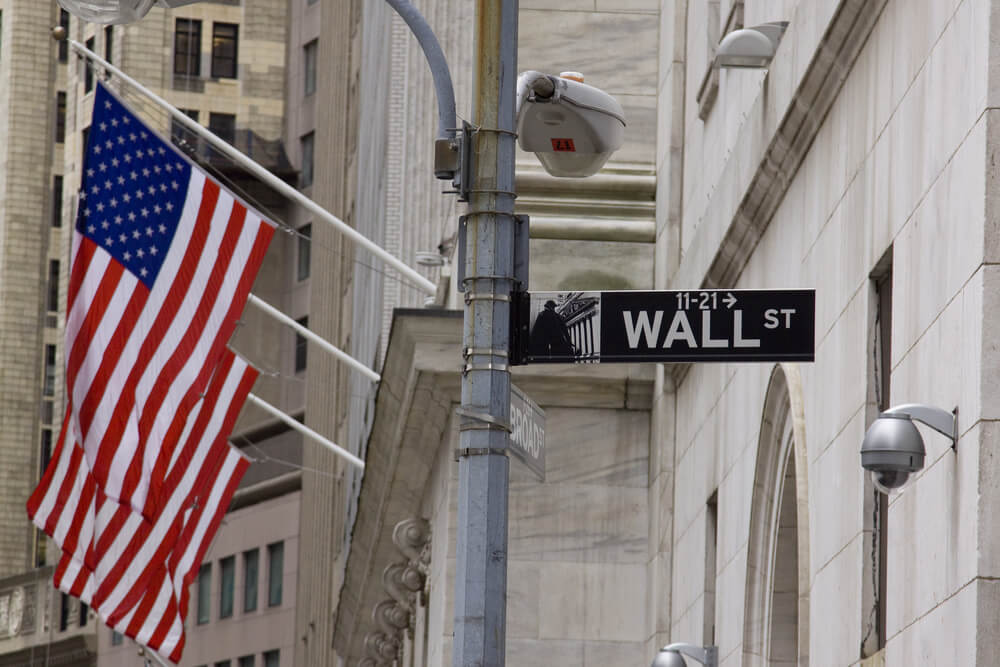 After going on with his usual political rhetoric, Trump finally gives his go signal on the long-awaited stimulus package.

Such an update is quick to propel US stocks to record high. This indicates the crawling back of the risk sentiment in the market.

The former president threatened to disapprove the stimulus package last week. He went far as much as calling it a disgrace due to its value.

The Dow Jones Industrial Average managed to start the trading session with a 0.6% increase, translating to a 170-point addition. The index currently trades at 30,370 points.

Similarly, the S&P 500 and the tech-heavy Nasdaq Composite respectively added 0.7% each.

The country’s broadest index is forecasted to end the year with a 15% increase, propelled by the development of the vaccine.

Similarly, the robust performance of its leading tech shares such as Amazon and Apple also provided the needed support.

Among the session’s biggest winners are the sectors which received the most painful blow from the pandemic.

The industry is going to receive a hefty monetary cushion amounting to $15 billion under the condition that they administer callbacks to employees.

This is likely to enter into force in the next ten days. Securing employees’ positions from being laid off or undergoing pay rate reductions until March of next year.

Shares of Goldman Sachs and Wells Fargo are all up in the pre-market, gaining 1.2% and 0.8%, respectively.

Meanwhile, Europe’s stock exchange trading is also on the green for the day. The old continent’s major indices are propelled by the last-minute settlement of the Brexit deal.

The European Union and Great Britain sealed the trade deal on Christmas Eve, providing more clarity on the flow of goods between the two countries rather than on services.

The pan-euro STOXX 600 managed to gain 0.9% in one of the first sessions after the news on the trade deal circulated in the market.

Consequently, shares of Germany’s DAX traded on fresh highs, with the divorce deal dimming the country’s on-going struggle from the second wave of coronavirus infections.