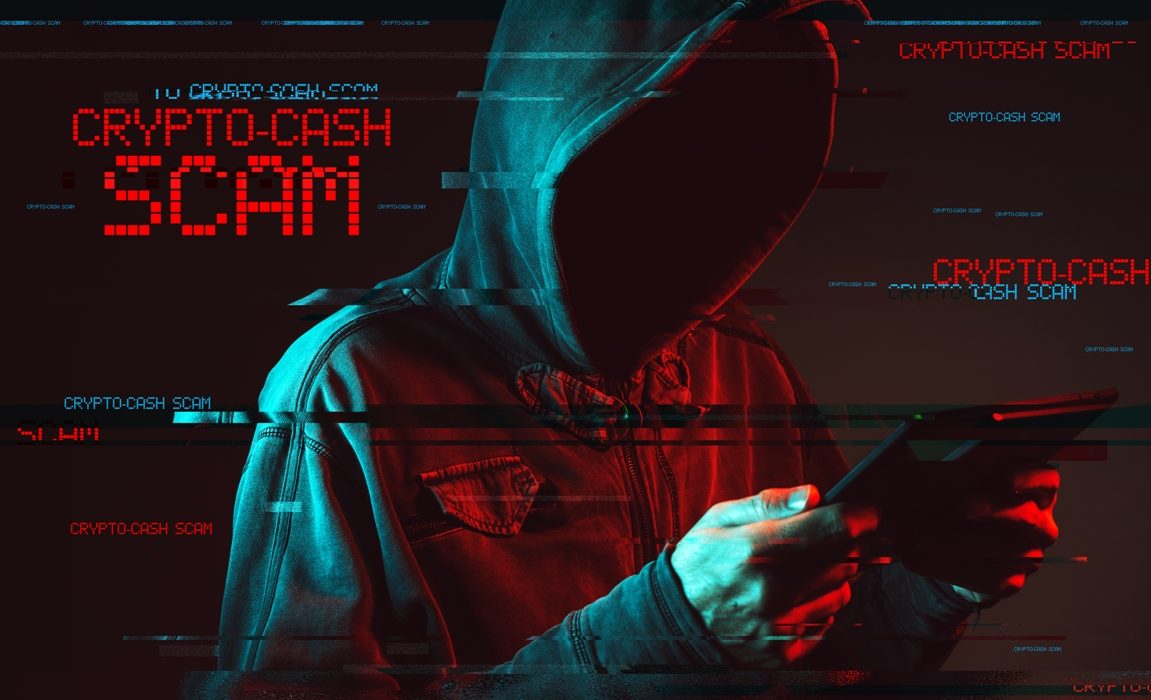 The FBI issued a warning about the possible rise in the number of crypto scams related to the coronavirus epidemy. The Bureau published the press release on April 13.

According to the FBI, the elderly are particularly vulnerable. However, people of all ages could be victimized by such scams. Criminals exploited numerous virtual asset service providers online, as well as thousands of cryptocurrency kiosks located throughout the world, to facilitate their schemes.

How do the scammers’ new schemes work?

According to the FBI, scammers may attempt blackmail, as well as home scams. They can also offer fake COVID-19 treatments or preventative measures alongside somewhat more traditional investment scams. The agency warns Americans to be on the lookout.

People may get an email or letter in which the author threatens to infect the victim or their family with the coronavirus. To avoid the fact that they must transfer some money to a provided Bitcoin wallet address.

Furthermore, there are also cases of false charity suggestions. Several online perpetrators have already attempted to steal Bitcoin.  They mislead people into thinking they are sending crypto donations to the World Health Organization to fight the pandemic.

The FBI highlights the necessity to demand proof before donating the money to charity organizations. Anyone who suspects a scammer is targeting them should verify that the charities are legitimate and accept cryptocurrencies for donations.

However, even if the organization is legitimate, if they pressure people to use a virtual currency, citizens should consider this as a red flag.

The FBI isn’t the only organization which cautions the people about new scams. Blockchain forensics firm Chainalysis also published new data on April 10.

According to the firm, the average value of transactions received by the wallets of known scammers dropped by 30% during March. But the number of scams involving blackmail or fake email narratives have jumped.