Sign in
Home News Commodities Platinum: What is the future of the industry in 2020?

Platinum: What is the future of the industry in 2020? 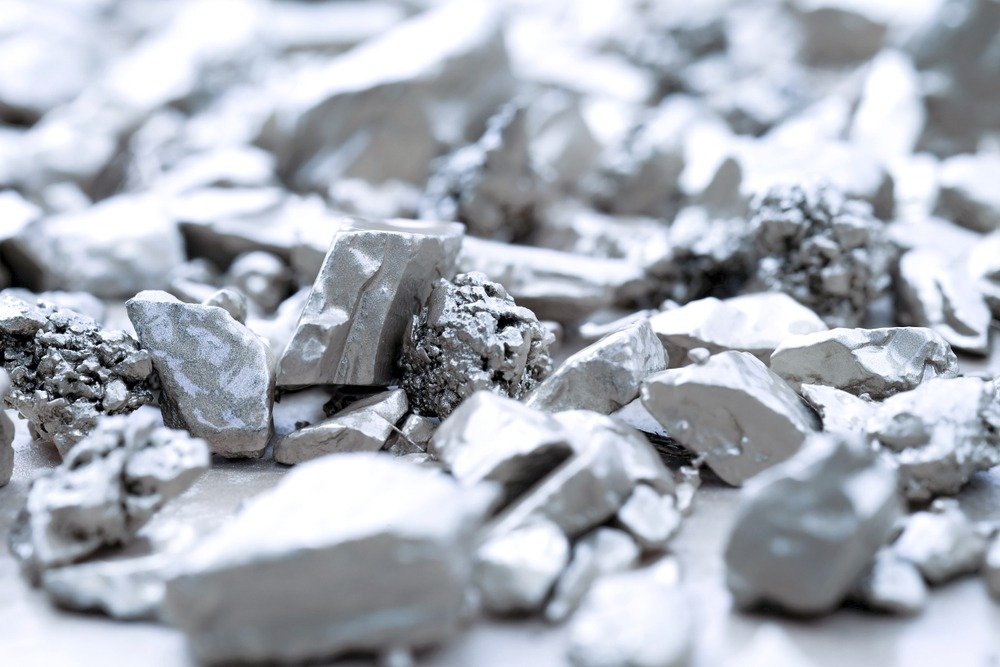 Platinum prices have stabilized again. The metal recorded its worst performance since 2008 in the first quarter of the year. Industrial shutdowns to halt the spread of the Coronavirus decimated the physical demand of the metal.

In February, the platinum market turned bearish and declined almost 30% in mid-March. Since then, its gas has become higher, compared to other precious metals. At the end of the month, platinum ranked up its biggest weekly gain on record. However, gold, silver, and palladium have been rallying in recent weeks. Platinum has been coming up against resistance that could limit the metal’s upside potential.

The prices for platinum significantly plunged between February and March. Prices dropped sharply on February 19 to $1,016 and plummeted to $621 per ounce on March 19. It was a response to fears of a demand collapse from the automotive industry. Due to the Coronavirus pandemic, automotive manufacturers shut down around the world, and it caused a steep drop in consumption.

In mid-February, the spread of the virus started to slow down in China. So, the Chinese government eased restrictions. Manufacturers began restarting their factories in the country.

However, the scenario changed in Europe. The outbreak of the Coronavirus escalated in the region in mid-March, and plants in Europe started to shut down. The shutdowns not only halted production, but some plants also switched from producing vehicles to producing ventilators to help the healthcare supply chain.

As the world’s largest platinum producers went into lockdown in South Africa from March 26, it created a short-term reduction in supply, and platinum turned bullish.

On March 27, the platinum price climbed to $748 per ounce from $623 on March 23. However, analysts say that the decline in automotive demand is set to continue in the short term and could outweigh the gains due to supply disruptions.

Even before the outbreak of Coronavirus, the automotive industry was already under downward pressure. The Volkswagen emissions scandal in 2015 devastated the platinum market. Sales of diesel vehicles that use platinum-based catalytic converters have declined sharply.

Coronavirus lockdowns have halted vehicle sales. Even after the lockdowns came to an end, the demand was low for new vehicles or jewelry, which is another primary use for the metal.

Commerzbank said in a research note that the Coronavirus crisis had mainly paralyzed platinum demand. Analysts had noted earlier that industrial and jewelry demand wouldn’t help the investment demand for platinum, as it did in 2019.

The analysts had earlier noted that investment demand for platinum is not expected to help industrial and jewelry demand as it did in 2019. Besides, Exchange Traded Fund inflows have been significantly lower since the beginning of 2020 than the same time last year.

Alexander Kozul-Wright, an analyst at Capital Economics, said that job losses and income cuts would curb car sales long after containment measures are lifted. He expects a palladium and platinum oversupply in 2020.