Russia May Release its Cryptocurrency Law after May 2020 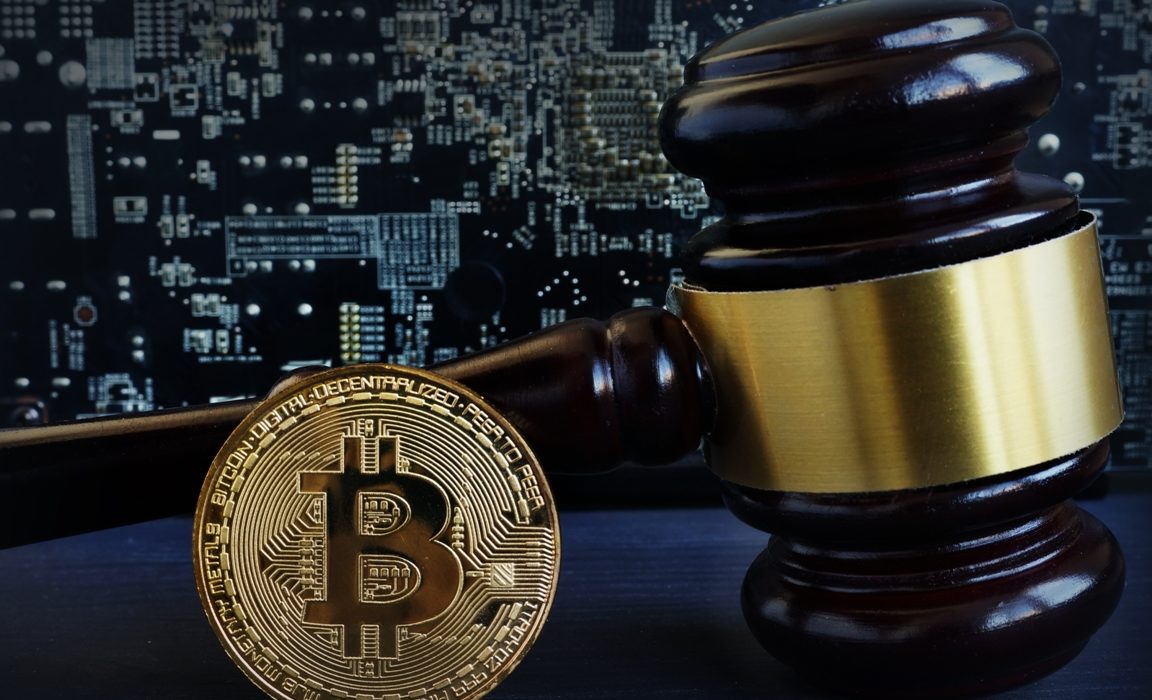 Cryptocurrencies haven’t been very popular among the Russian authorities as their control is virtually impossible. However, after lots of arguing and debating, Russia announced that it would issue a cryptocurrency law.

Anatoly Aksakov, Russian State Duma Committee’s chairman of Financial Markets, stated the law would provide a definition of cryptocurrencies, as well as prohibit the use of crypto as payment. However, officials claimed that a new bill won’t hinder the operation of local crypto exchanges if they won’t be violating it.

According to the reports, the law will include the circulation and issuance of digital assets. Furthermore, earlier in March, a legal executive at Russia’s central bank declared that the bill would ban the issuance and circulation of cryptocurrencies.

Aksakov highlighted that the bill “On Digital Financial Assets” wouldn’t include regulations about crypto mining. But he personally thinks that profits from crypto mining should be taxed, as it is a type of business that produces value.

The bill on Digital Financial Assets is finalized at last. However, the government won’t adopt it at least until the end of Spring 2020.

Why did the Russian government postpone the release of the crypto law?

Russian authorities have been arguing about cryptocurrency regulations since January 2018. They had already postponed the bill’s adoption several times due to disagreements about the new asset type.

Anatoly Aksakov is chairman of the National Banking Council at Russia’s central bank as well. He noted that while the State Duma advocated some crypto initiatives, the central bank opposed the legalization of crypto.

However, the latest delay was caused not by new disagreement, but by the coronavirus outbreak in Russia. All legislative processes have slowed down as the government tries to fight the virus. Moscow’s authorities have already ordered citizens to self-isolate, and the government is considering a nationwide lockdown.

Aksakov’s latest remarks about the new delay in adopting Russia’s upcoming cryptocurrency law comes along with the biggest one-day rise in coronavirus cases in Russia. It seems the Authorities decided to postpone issuing the crypto bill until the outbreak subsides.