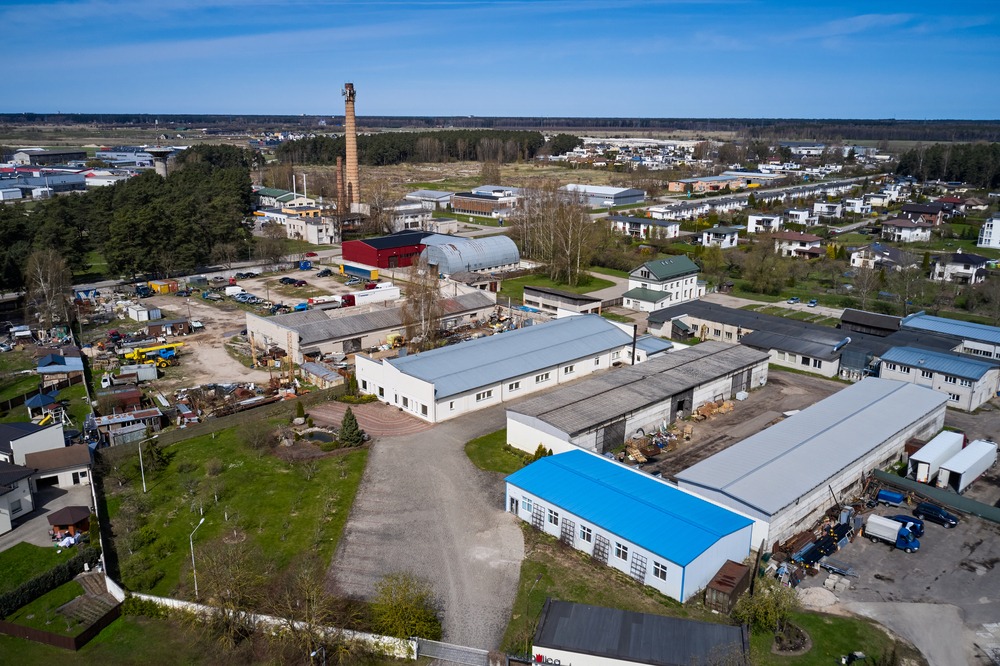 As a result of the ongoing conflict between Moscow and the West’s overpayments for Russian commodities, European nations may face energy rationing.

European countries rely significantly on Russian oil and gas supplies. Still, following Moscow’s invasion of Ukraine in late February, the EU and the United Kingdom imposed a slew of sanctions; these include a ban on Russian energy imports. The EU agreed in early March to reduce Russian gas imports by two-thirds by the end of the year; the United Kingdom has stated that it will decrease oil imports.

However, these actions carry hazards in an area already dealing with an energy crisis. Due to a lack of natural gas supply, wholesale prices in Europe reached new highs last year; energy bills in the United Kingdom should climb by more than 50% starting April 1. Germany warned on Wednesday that it might face a natural gas shortage soon, requiring gas rationing. According to German Economic Minister Robert Habeck, the “early warning” strategy does not yet imply that the country will have to resort to gas rationing. Still, it does call on individuals and businesses to limit their energy use.

Meanwhile, Austria’s government stated that the first stage of a three-part emergency plan to manage better the country’s gas market has been launched. Officials cited Russia’s demand for currency payments as the cause of the contingency plan’s activation; according to them, they might use emergency control measures such as rationing if it progresses to the third stage. If Western nations continue to clash with Russia, according to Chi Kong Cheong, head of Cambridge University’s Energy Policy Forum, Germany and Austria may not be alone in needing to adopt drastic emergency measures.

Last week, Putin stated that the Kremlin would seek payment in rubles for gas supplies to “unfriendly” countries; a demand that the G-7 nations have refused.