Asian Shares Fell, the Impact of The Russian-Ukrainian War 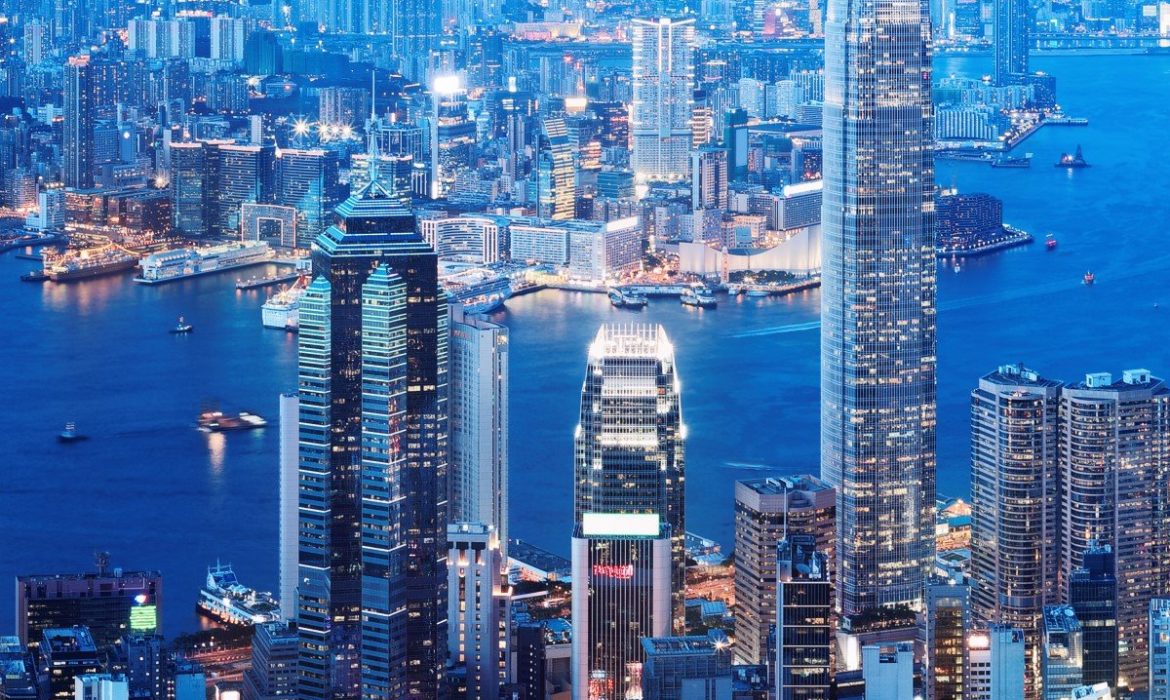 Following the worst quarterly drop in global equities in two years, Asian stocks dipped on Friday as investors were concerned about the effects of the Russian-Ukrainian conflict and mounting recession concerns.

Russian President Vladimir Putin retaliated against Western sanctions against Moscow on Thursday, threatening to suspend contracts that supply Europe with a third of its gas unless paid in roubles. Germany is the most reliant on Russian gas; it accused him of “blackmail” and activated an emergency plan that might lead to rationing due to the action.

According to a Bank of Japan survey, Japanese company confidence touched a nine-month low in the first quarter; it reflected the dismal mood caused by supply disruptions and rising raw material costs. Firms suggest that conditions will worsen further.

The Hang Seng (HSI) in Hong Kong fell 1.1 percent, while the Kospi (KOSPI) in Seoul dropped 0.6 percent. Blue-chip stocks in China rose 0.7 percent after a weaker start. In the quarter that concluded on March 31, MSCI’s global share index (IACWI) and U.S. and European stocks all saw their most significant quarterly declines since the onset of the COVID-19 pandemic in 2020. Investors have been concerned that rising pricing pressures may compel central banks to raise interest rates aggressively, potentially sparking recessions.

However, the quarterly decrease in U.S. stocks hides a late rally in the S&P500 index (SPX), which recovered from a near-13 percent loss to finish the quarter up around 5%, overcoming fears of tighter monetary policy and global instability confounding bond market signals.

Investors and The Energy Market

In addition to the headline jobs figure, investors will be looking for signs of wage inflation in the United States’ March jobs data, released later on Friday.

After momentarily inverting, the spread between U.S. two-year and 10-year notes (US2US10=RR) remained just above zero on Friday morning.

An inversion in this portion of the U.S. yield curve is a solid indicator that a recession is in the next two years.

The dollar, which has benefitted from safe-haven flows and prospects of higher U.S. rates, stayed steady on Friday. The dollar (DXY) was up 0.08 percent against a basket of peers at 98.396; 0.55 percent against the yen (USDJPY) at 122.33.

After its most considerable quarterly rise in two years, gold remained flat at $1,937.05 per ounce on the market (XAU=).

Oil prices slipped into negative territory on Friday ahead of a meeting of International Energy Agency (IEA) member countries slated to discuss the release of emergency oil stockpiles in tandem with the U.S.’s massive planned release. On Thursday, U.S. President Joe Biden announced a six-month release of 1 million barrels per day (BPD) from the U.S. Strategic Petroleum Reserve, beginning in May. It is the most significant release from the U.S. Strategic Petroleum Reserve ever (SPR).

The International Energy Agency members will meet to discuss a new emergency oil release on Friday.

However, if the release is scaled back or delayed or delivered amounts are lower than those announced by the White House, oil prices may reverse course.

At 13% and 12%, respectively, the benchmark Brent and WTI contracts were on track for their steepest weekly drops in two years.