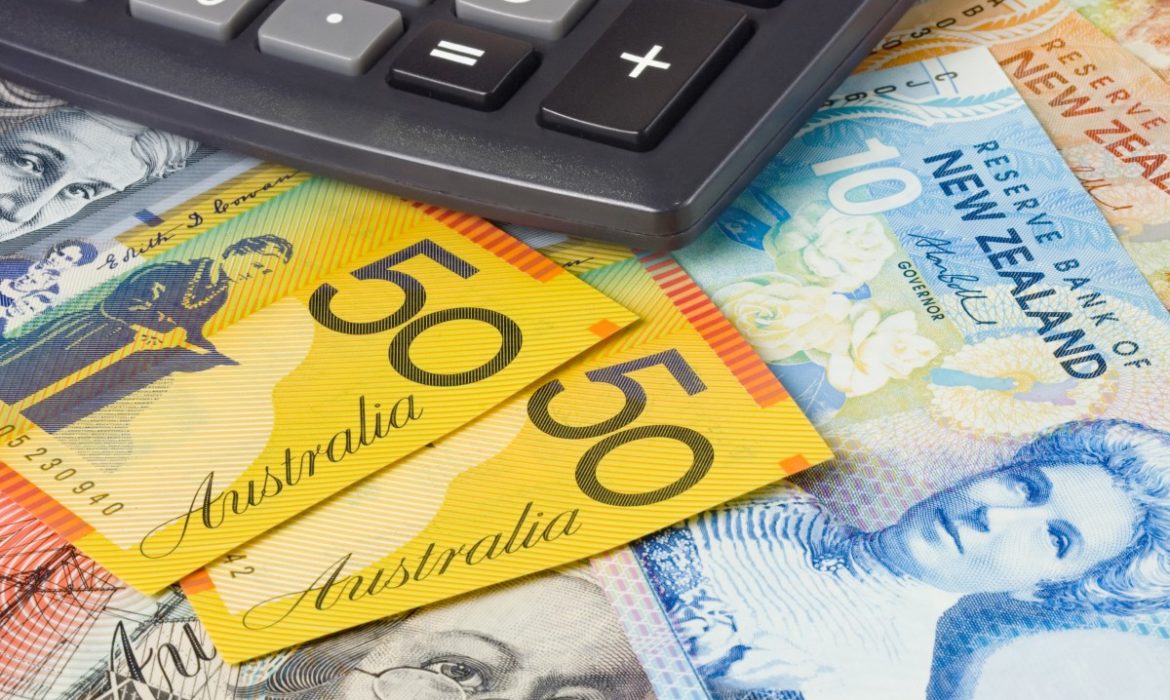 The Kiwi rises, and the Yen hits a six-month low.

Ahead of the new ECB chief testimony to parliament, the Euro remains steady.

On Monday, the Japanese yen fell to a six-month low. After an unexpected rebound in the Chinese manufacturing activities, which raised hopes of a positive outlook for the global economy, New Zealand and the Australian dollar rallied.

The Euro remains steady before the Testimony of Christine Lagarde, the new president of the European Central Bank. The testimony will take place in the European parliament. The pound knocked lower because of the tightening British election.

The world’s second-biggest economy, China set the tone for markets of currency. Chinese factories expanded at their quickest pace for three years, according to a private business survey on Monday.

The survey showed good news on factory production and total news orders at a buoyant level.

Head of G10 FX strategy at CIBC capital markets, Jeremy Stretch said the fact that not only the Chinese PMI is better than anticipated, but the underlying numbers also play a decisive role in the narrative of other forward-looking totals.

New Zealand Dollar and Other Currencies 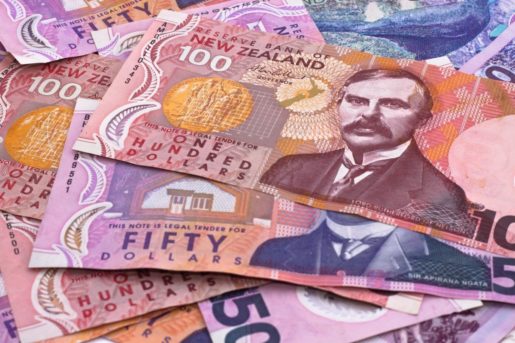 That is the reason for cautious optimism. But first, everyone should wait for phase one agreement of the trade talks between the US and China.

After the Chinese data, riskier currencies also rallied. The Australian dollar is up with a third of a percent at $0.6779.

Hong-Kong tensions stalled the US-China trade talks, but it is not enough to hurt sentiment, says the news website Axios in a report.

The next focus will be surveys of manufacturing in the United States and Europe.