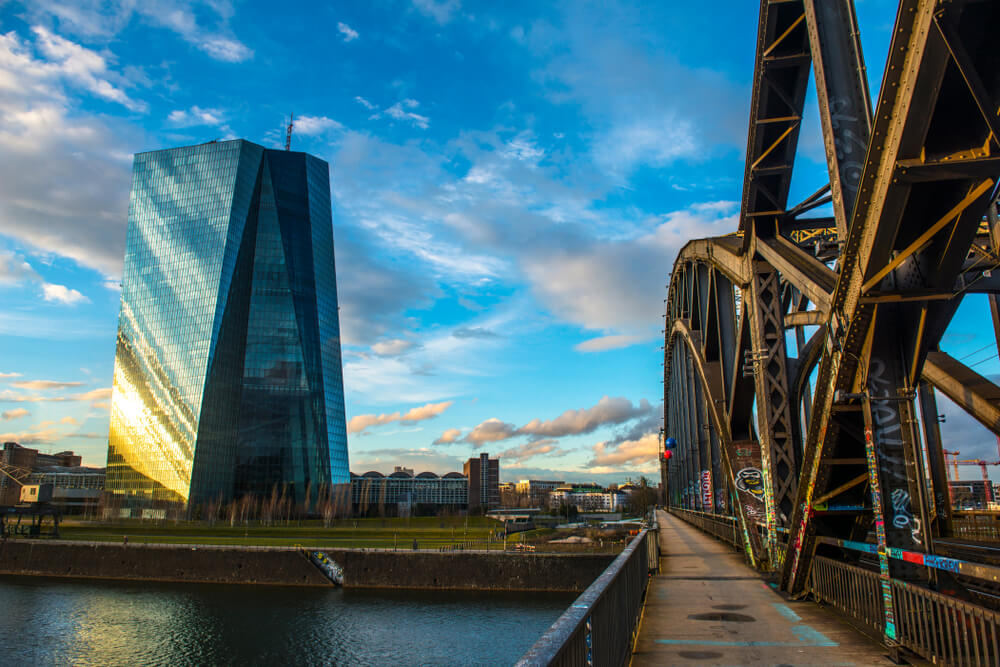 The eurozone economy is in double-dip recession amid lockdown restrictions prompted by a resurgence in COVID-19 cases. The risks to their already weak outlook was slanted to the downside, according to a poll of economists.

Just last month the economy was predicted to make a sharp recovery. It was forecasted to grow 0.6% this quarter after shrinking 0.7% in Q4.

But all anticipations changed in the Feb. 8-11 poll of over 75 economists.  A spike in COVID-19 cases necessitated renewed restrictions. Again, economic and social activity were hampered.

In the latest poll, the eurozone economy was forecasted to contract 0.8% this quarter. That was after Gross Domestic Product (GDP) in the euro area contracted in the first two quarters of last year. This made current expectations a double-dip recession.

The risks to their growth outlook were pointing to the downside. This was a response from 28 of 36 economists who participated in the poll.

Europe’s recovery from a recession induced by the pandemic has been somewhat delayed. However, it should pick up pace from mid-year, European Central Bank (ECB) President Christine Lagarde said.

The ECB has projected that the euro zone GDP would return to pre-crisis levels by mid-2022. To that projection, almost 65%, or 22 of 34 economists, said yes.

The vaccine is the ultimate multiplier for investment and private consumption, said Ludovic Subran, chief economist at Allianz (DE:ALVG). Getting the vaccination campaign on track is key as it would allow for a return to pre-crisis levels by mid-2022, he added.

On monetary policy, 21 of 35 economists said no, when asked if the ECB would try to control the yield curve.

The central bank will not announce a target range for a long-term yield, simply because there is no euro long-term yield. This was a statement from Jens-Oliver Niklasch, economist at the LBBW bank.

But the ECB will try to curb any substantial increases in yield by its forward guidance and its asset purchase programme, he added.