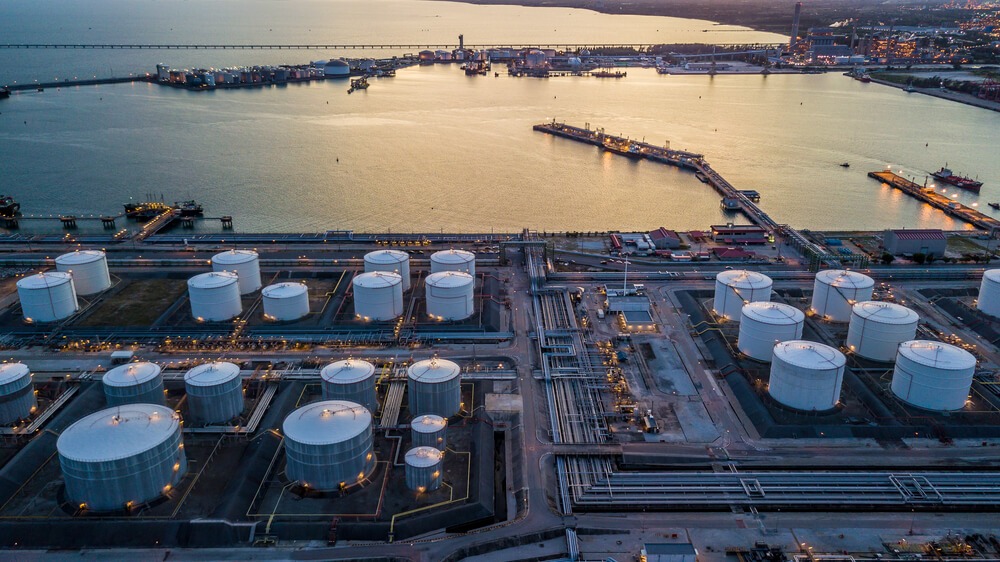 Oil price hiked to its highest in more than a year as tensions in the Middle East resurfaces.

In the latest update, the Kingdom of Saudi Arabia’s coalition stationed in Yemen intercepted and destroyed a drone. The drone was believed to be loaded with an explosive.

The device was reportedly fired by Iran-aligned Houthi Rebels towards the world’s biggest crude exporter.

The recent developments prompted fresh buying from importers lest the situation worsens in no time.

Similarly, the hopes for the US stimulus package also provided the needed support to prices.

In the latest charts, the Brent crude hiked by 1.8% to $63.52 per barrel. The European benchmark touched its highest settlement since last year at $63.76 per barrel at one point of the trading session.

Moreover, the West Texas Intermediate ascends above $60 per barrel for the first time in the year. The American benchmark gained 2.2% or $1.28 to $60.75 per barrel during the day.

WTI traders witnessed the benchmark settle at $60.95 at one point of the trading session which is the highest since January of last year.

Both contracts maintained the momentum gained from last year where a 5% growth rate in price was recorded.

Currently, traders are keeping close monitoring on the situation in the Middle East which could determine the course of the charts in the coming days.

On the other hand, the biggest consolidation will come from the developments of the $1.9 trillion stimulus package proposed by Biden.

OPEC and Iran are on the Opposing Sides of the Fence

This, together with continued vaccination and easing of lockdowns ignites hopes for the back to normal scheme. Such, in turn, will be of great support to crude oil trading.

For the record, OPEC also contributed its share to keep prices steady since April of last year.

This month, the association’s officials decided to extend production cuts until the February and March period.

On the other hand, Iran, exempted from the currently adopted supply curbs, is moving in an opposing direction from its parent.

Some experts are convinced that Iran’s behavior is threatening the efforts of OPEC’s members.

However, some are in support of the Islamic Republic’s decision as it balances the organization’s supply lack.