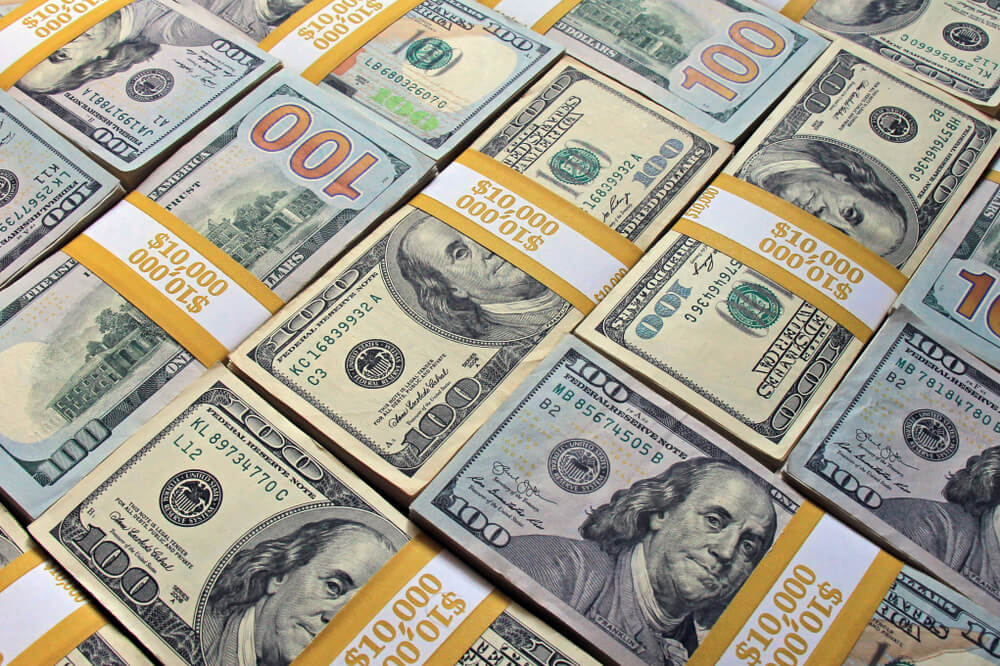 The dollar edged higher in early European forex trading on Friday, but looked set for its first weekly loss in three. Doubts about the strength of the U.S. economic recovery are emerging.

On Thursday, the weekly initial jobless claims data came in weaker-than-expected.  This adds to last week’s nonfarm payrolls number that suggested that the recovery in the U.S. jobs market would be extended.

On Wednesday, Fed Chairman Jerome Powell said that the central bank would have to remain patient with its accommodative monetary policy stance.

This has all created concerns that the greenback’s previous rally had priced in too fast a pace of rebound.

Analysts at ING said in a research note that any shift in the policy stance is not imminent. Moreover, U.S. front-end rates are to stay anchored and the U.S. curve is set to steepen further. Also, real rates are to remain deeply negative, they said in the note.

Forex news reports the GBP/USD dropped 0.2% to 1.3786. That was after the release of data showing Britain’s economy shrank 9.9% in 2020. This was the biggest annual fall in output since modern records began as the Covid-19 pandemic ravaged its services-dominated economy.

This data makes it unlikely that Britain will fall into recession. Albeit, the economy is set to shrink sharply early this year due to the effects of the current lockdown. The economy is expected to rebound in Q2 as the ongoing vaccination program prompts a return to “normalcy”.

In a report this week, the International Monetary Fund (IMF) said that Russia should cut interest rates. That should be by as much as 50 basis points in the coming months. This is to prevent inflation falling below the central bank’s 4% target later in the year.

Meanwhile, Bitcoin hit a new all-time high of $49,000 on Friday. This came after BNY Mellon became the latest firm to embrace cryptocurrencies. America’s oldest bank said it will form a new unit to help clients hold, as well as transfer, and issue digital assets.