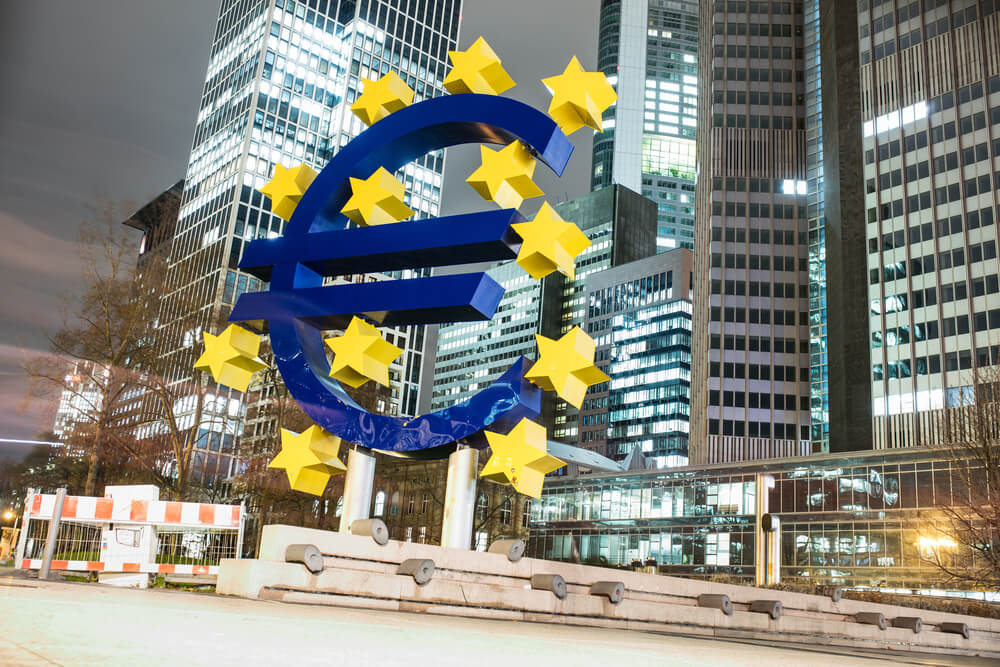 His statement prompted Treasury yields to rise near last week’s highs. This may send borrowing costs for households and businesses higher.

Worries about a global fight for Covid-19 vaccines added to Friday’s concerns. A shipment of 250,000 doses of AstraZeneca’s drug destined for Australia was blocked by Italy under a new EU regulation. Over the last two weeks, Italy has been one of the EU countries to have experienced a rise in Covid-19 cases.

The World Health Organization (WHO) warned that the number of new coronavirus infections globally rose last week. This came for the first time in seven weeks.

Energy stocks, oil, and gas outperformed as crude prices pushed higher. This was after the decision of the Organization of the Petroleum Exporting Countries and allies (OPEC+) not to increase output in April.

In over a year, Equinor climbed1.8% to its highest. On the other hand, Royal Dutch Shell and Total dropped by less than half a percent each.

At its ministerial meeting on Thursday, the OPEC+ approved the continuation of current curbs on production. That is with small exemptions for Russia and Kazakhstan.

Meanwhile, Australian stocks were lower after the close on Friday. Leading shares lower were losses in the Healthcare, Metals & Mining, and Materials sectors. The S&P/ASX 200 lost 0.74% at the close in Sydney.

Japan stocks were also lower after the close on Friday. Leading shares lower were losses in the Paper & Pulp, Railway & Bus, and Real Estate sectors. The Nikkei 225 lost 0.23% at the close in Tokyo.