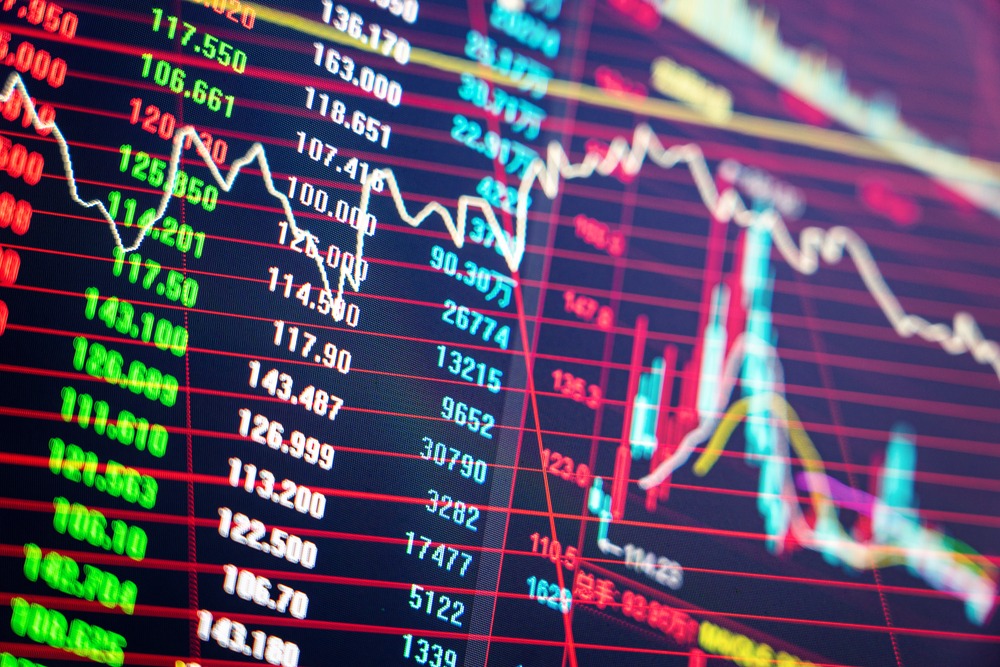 Wall Street’s main indexes dropped for the second straight day on Wednesday with a spike in U.S. bond yields. It was pressuring tech stocks while financials, energy, and industrials outperformed. This was in hopes of a new round of fiscal aid and vaccinations.

On Thursday, U.S. stock index futures dipped as focus was on data that would likely show an increase in weekly jobless claims. That was ahead of talks with Federal Reserve Chair Jerome Powell later in the day.

From 730,000, the number of Americans filing for jobless benefits likely rose to 750,000 in the latest week. Wednesday’s report showed slower-than-expected growth in February’s private payrolls.

The monthly payroll report is due on Friday.

The talk will be about any hints of concern about last week’s rise in bond yields. Moreover, about what will be his last outing before the central bank’s policy-making committee convenes from March 16 to 17.

Powell’s speech will be scrutinized to see if he continues to downplay the rise in yields.

Analysts at ING said, in a research note, that this will be the last chance to hear from the Fed. That’s before it enters the two-week blackout period this weekend ahead of the March 17th FOMC meeting. The outcome of the Q&A could well set the risk tone for the next two weeks.

The value of Tech stocks rests heavily on future earnings, which are discounted more deeply when bond returns go up. That is why tech stocks are particularly sensitive to rising yields.

The S&P 500 is set to open below its 50-day moving average. The Nasdaq could wipe out almost all of its year-to-date gains.

Snapchat-owner Snap Inc’s shares lost about 2%. This was despite the company’s chief executive, Evan Spiegel, saying the tech company expects to deliver 50% annual revenue growth. That’s for over several years, even without growing its user base or engagement.