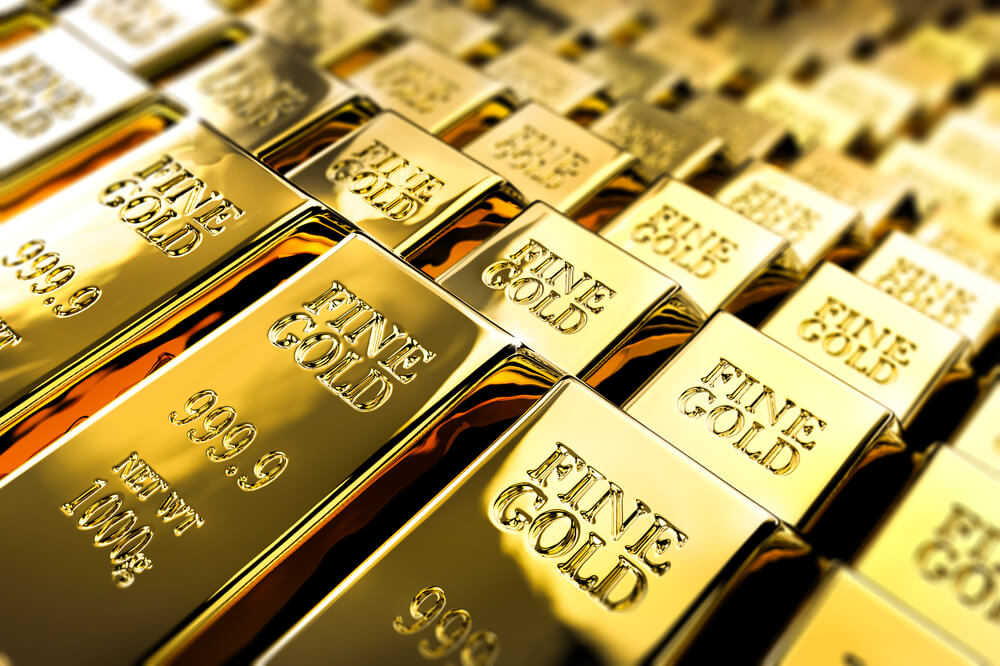 It is another lukewarm trading day for gold patrons.

The precious metal is nearing its lowest price since June of 2020 after tumbling below the psychological threshold of $1,700 per ounce.

On Thursday’s session, the yellow commodity is back at the $1,600 threshold, its lowest in nearly the last nine months.

The bullion is currently suffering from the double whammy of a steadying US Dollar and the extended rise in US Treasury yields.

In the latest charts, the greenback gained 0.7% in the overnight session, with the USD index rising to its highest level since December 1 at 91.660.

Consequently, the Treasury yields regain ground after making a temporary halt during the early days of the week.

The government debt bond for a 10-year maturity date is posed to end the week with a 1.5% hike.

The rise in both the world’s reserve currency and yields is propelled by Federal Reserve Jerome Powell’s latest statement.

The Fed’s chair asserted that he will maintain an easy policy for the time being despite the expectations that economic reopening will spike inflation.

Consequently, Powell is keeping a taciturn stance on Treasury yields, saying that he does not consider the recent rise as a disorderly move.

With the downward consolidations in the near term, the spot gold price slashed more than $13 per ounce and is currently trading at $1,697.72.

The real-time prices bottomed to $1,690 per ounce at one point of the session.

Such is an indication that the yellow metal might rest in the hands of the bears for a longer period than expected.

The spot prices have been a strong directional indicator of the future performance of the commodity, as used by analysts.

The industrial metal tumbled around $28 per ounce during the regular trading, eyeing the near-term support level of $26 per ounce.

On the other hand, forecasts remain on the bullish side and the resistance target is at $30 per ounce.

Such a level was once notched during the height of the short squeeze craze which extended from GameStop, AMC Entertainment, and BlackBerry stocks, among others to silver.

On the other hand, the surge this time around is supported by institutional movements such as high demand for the commodity amid the back-to-normal prospects.