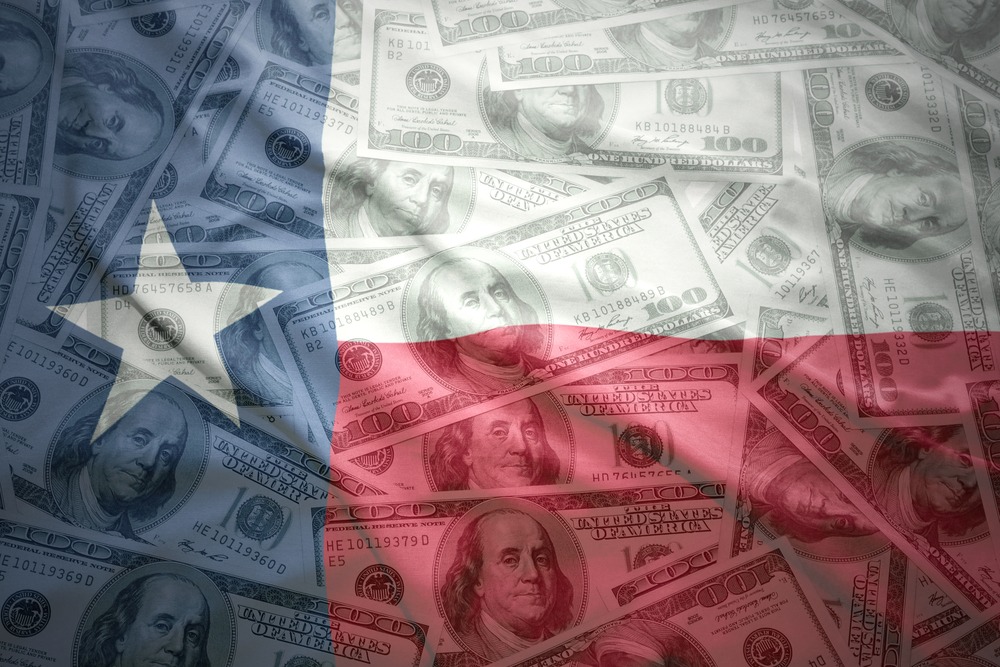 A historic Texas winter storm has killed at least 21 people, leaving millions without power and causing vaccine delays. It spun killer tornadoes into the U.S. Southeast on Tuesday.

The cold was brutal, engulfing vast swaths of the United States and shuttering COVID-19 inoculation centers. Moreover, it is hindering vaccine supplies and it’s not likely to relent until the weekend.

The chilling weather stilled giant wind turbines that dot the West Texas landscape. As a result, this makes it impossible for energy companies to meet escalating demand.

Reports said at least 21 people have died in Texas, Louisiana, Kentucky, and Missouri. That included four killed in a house fire in Sugar Land, Texas, where the power was out. This was according to police and local media.

U.S. President Joe Biden assured the governors of the states that were hard-hit by the storm. In fact, the White House said the federal government stands ready to offer any emergency resources needed.

At a midday news conference, Houston Mayor Sylvester Turner said that 1.3 million people in his city remain without power. They are looking for businesses that still have power to open their doors as warming centers.

South Texas officials warned citizens not to bring grills or propane heaters indoors. People were being treated for carbon monoxide poisoning in hospitals as they tried to heat icy homes using those items.

In Houston, vaccination centers would remain closed on Wednesday and probably Thursday, Turner said. Furthermore, vaccine shipments around the state would be delayed, the Texas Department of State Health Services said.

In New Mexico, a state spokesman said by email there were delays in some Pfizer (NYSE:PFE) vaccine shipments. These were expected to be brief.

The gap over two-year yields also opened to its widest in almost three years. Traders anticipate that short-term monetary policy will stay accommodative, even as the world recovers from the pandemic.

Weighing on equities was the prospect of better risk-free returns. MSCI’s broadest index of Asian shares outside Japan was stalled just shy of the record peak of Tuesday.