Sign in
Home Cryptocurrencies Is This the End of Bitcoin? 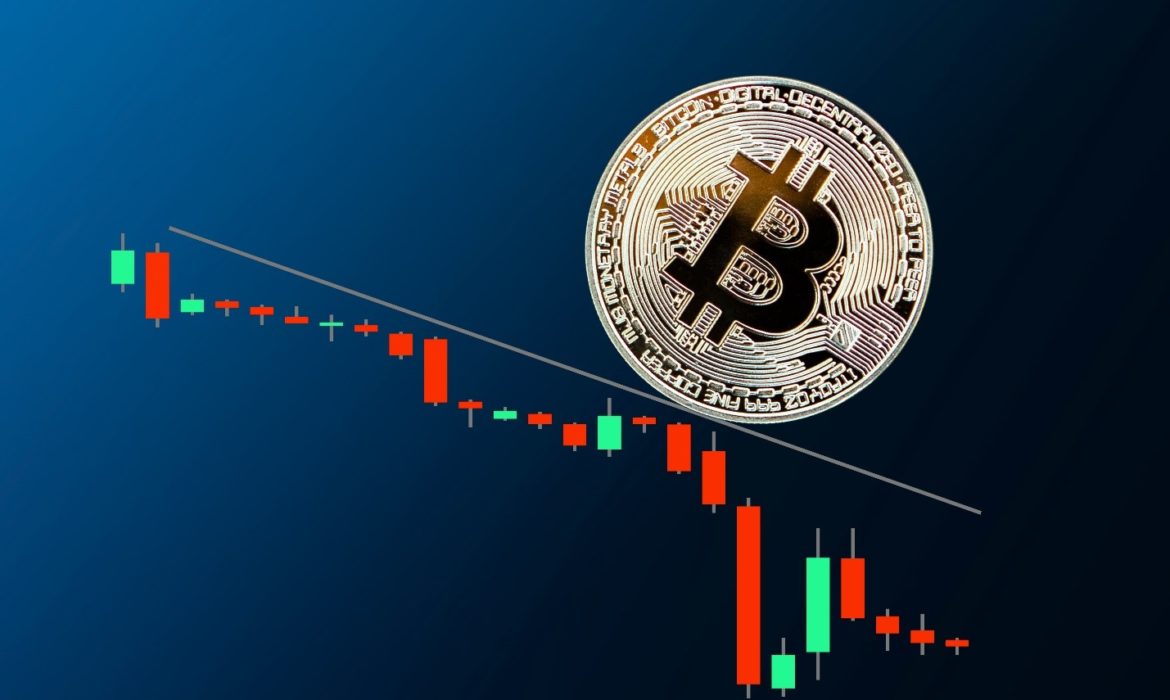 The most popular cryptocurrency worldwide never seems to have a good day. After falling in June, it seemed to be regaining strength this month, breaking $25,000 for the first time, but then dropped back to under $20,000.

The market must now respond to the Big Bitcoin Question of where a genuine rally will originate. After a disappointing end to August, Stoic individual investors now seem to be the most likely source of comfort while institutional players tremble in the face of a storm.

Chainalysis figures show that over the past week, the amount of “illiquid bitcoin”—held by wallets that seldom spend or sell—has climbed by 73,840 bitcoin, the biggest weekly growth in more than two months. At current prices, that amounts to just about $1.7 billion.

Will Bitcoin Have a Come Back?

In addition, over the previous four weeks, the average number of bitcoins kept for more than a year has increased by 54,300, which is the greatest rise in around four months. As investors have decided to hold their tokens in “cold storage” rather than sell them, cryptocurrency exchanges have seen net outflows for three months in a row, according to Arcane Research.

The number of wallets storing extremely small amounts of bitcoin is growing, according to Jay Fraser, head of the strategy at the BSTX securities exchange. She added that it’s apparent that longer-term holders at the retail level are also accumulating. Fraser warned against underestimating the power of the retail Holders, a group whose name was initially created years ago after a trader wrote “hold” wrong on an online forum. They don’t sell, which increases the scarcity and eventually causes another supply shock for bitcoin.

Market participants assert that because of these investors’ aggressive selling, the current crypto drop was mostly caused by them. In the week ending August 19 – the week that saw bitcoin decrease once more – the digital asset investment products favored by traditional institutional financial institutions suffered withdrawals of approximately $9 million. According to Ed Hindi, a chief investment officer of Tyr Capital Partners, the latecomers – institutions who came in close to the highs or the $30,000 to $50,000 levels.