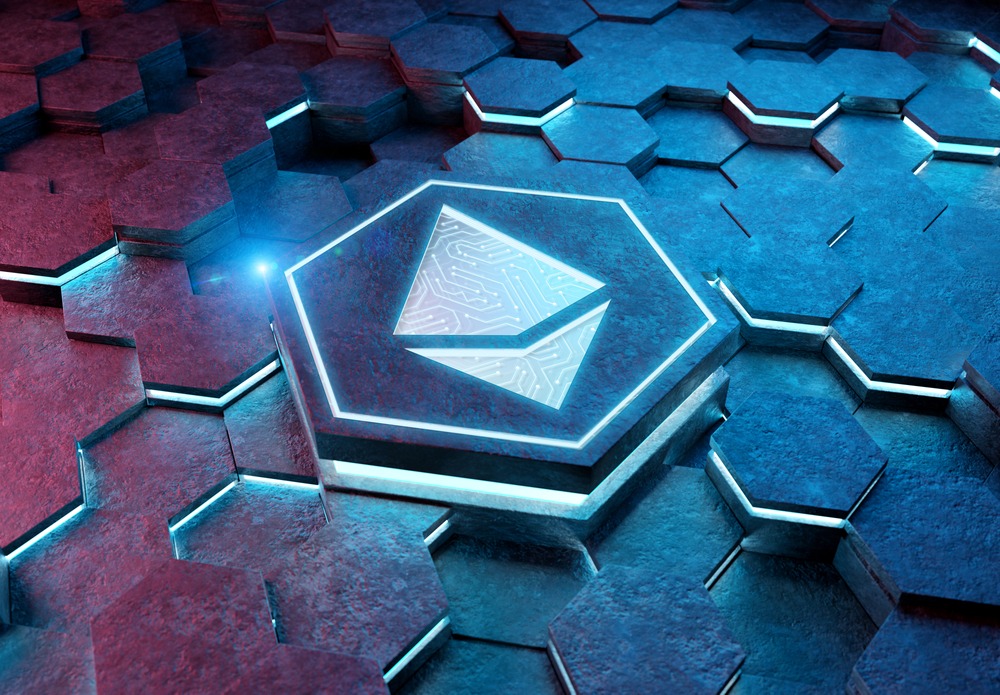 As crypto market AUM data continue to decline despite the bad market, the forthcoming Merge has helped to drive up Ethereum investment products and trading activity.

Assets under management (AUM) for Ethereum investment products climbed by 2.36% to $6.81 billion in August, outpacing Bitcoin investment products, which witnessed a 7.16% decline to $17.4 billion. The data was presented in a recent report.  The trading volumes for Grayscale’s most well-known Bitcoin (BTC) and Ether (ETH) products, GBTC and GETH, respectively, both decreased by 24.4% and grew by 23.2%, respectively, reflecting this. According to a report, the shift in trade volumes was caused by the much-awaited Ethereum Merge:, even at a more specific level, none of the Bitcoin products included in this research had increases in AUM or volume in August. Shortly, interest in Bitcoin may decline as people turn to Ethereum-based goods in anticipation of their much-anticipated merger.

Grayscale’s GBTC product, which represents $13.4 billion of the $25.8 billion in total digital assets under management and accounts for 53.4% of monthly AUM numbers for digital asset investment products, saw a 6% decline. According to the research, “Other” goods, which include non-Bitcoin and non-Ethereum items, experienced the highest inflows, with a 12.3% increase to $1.13 billion during the first three weeks.

One of the most famous was BlackRock’s private Bitcoin Trust, which prompted the former CEO of Grayscale, Barry Silbert, to declare “here comes Wall Street.” The largest asset manager in the world introduced the Bitcoin Trust after partnering with Coinbase to offer institutional trading services to its customers.