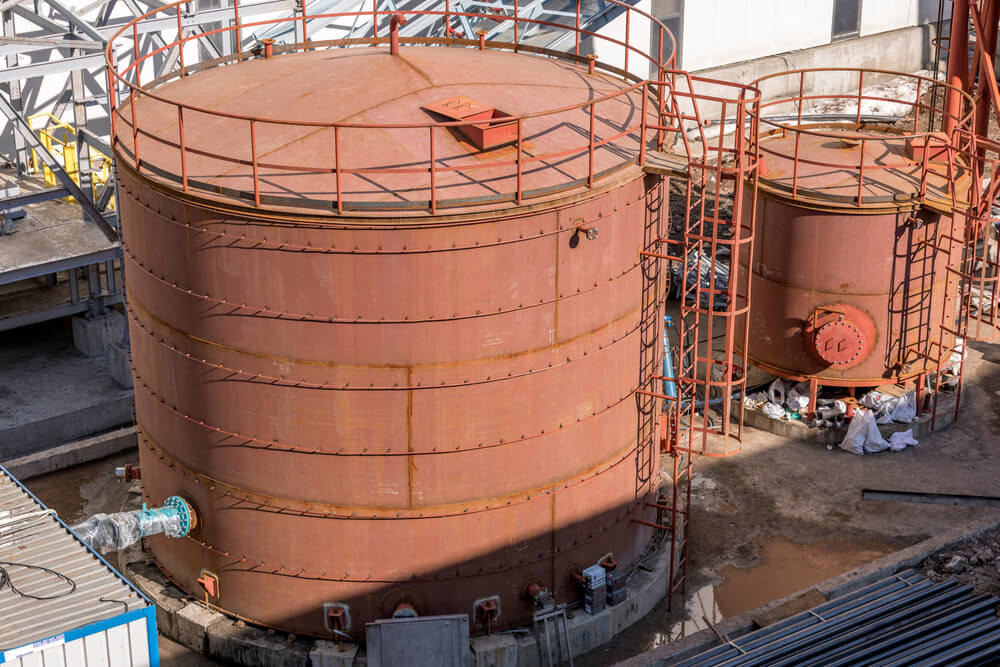 API Inventory has become one of the biggest determinants of oil price week after week. The same holds true with weekly reports from the US Energy Information Administration.

However, when the two agencies come at a wide disparity with one another, this leaves investors with no other choice but to look for other catalysts.

Earlier, the American Petroleum Institute reported a 2.1 million barrel draw for last week. On the other hand, EIA gave a 3.5 million barrel fall for the same period.

The agency also estimated a 5 million barrel fall during the last week of May amid rising demand.

The consequent news turned out negatively for the oil price. Brent crude futures decreased by 0.69% to $71.72 per barrel. Nevertheless, the European benchmark remains undaunted above the $70.00 per barrel level which it managed to ascend in the past week.

Following the downtrend, the West Texas Intermediate also fell by the same percentage to $69.48 per barrel.

Earlier in the week, the American benchmark made it past the psychological resistance level of $70.00. This came after a bullish OPEC forecast vis a vis the future of oil supply in the remainder of the year.

Analysts noted that the black gold will remain under the bullish radar despite the recent conservative fall.

Commodity experts see demand outweighing demand at a faster rate than they have initially expected by the second half of the year.

This is organic with the forecast given by the Organization of the Petroleum Exporting Countries which will restart the gradual easing of supply curbs next month.

Meanwhile, gasoline inventory during the same period added more than 7 million barrels. This is the second consecutive week of gain for the important commodity. Last week, it reported a 1.5 million barrel build which dismayed spectators after expecting a big drop.

Analysts noted that the recent build-up might have been fueled by a ramp-up in production capacity.

In India, experts noted that they could now see a very small silver lining amid the thick heavy clouds.

This means that the world’s third-largest fossil fuel consumer could get back to greater economic mobility as early as next month.