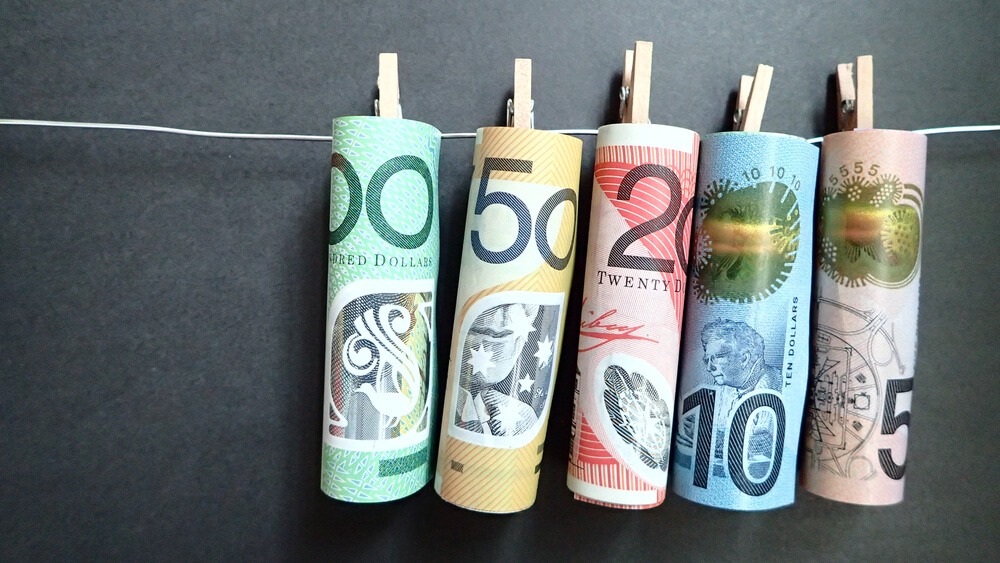 Australia has performed very well in the battle against the coronavirus pandemic.

Due to this, its economic recovery continues to move forward and the country’s gross domestic product climbed to pre-covid levels.

However, the nation’s confidence data was mixed as the National Bank of Australia Business Confidence Index plummeted 20 points in May.

It is a fall from its previous 23 points and the estimated 21 points.

Despite the crash, Australia’s business confidence is still at its high levels and it is expected to progress in the next few months.

Even so, it will only happen if there won’t be any resurgence in the cases of coronavirus infections anymore.

Last April, the Westpac Consumer confidence ignited where it hit an 11-year high.

However, it stayed below since then, and it never climbed anymore until now.

This was succeeded by a shrinking of 4.8% in May.

Westpac stated that when the Reserve Bank of Australia (RBA) will meet on July 6, Governor Lowe will hold a press conference after the meeting.

If the RBA won’t tackle the policy tightening, then the Aussie currency is more likely to increase.

On Thursday, inflation will once again shake the markets as the U.S. will release the consumer price index for May.

An analyst stated that investors should expect that the Fed may face louder calls to consider its dovish policy if May’s CPI outperforms.

On Thursday, June 10, the USD progressed in early European trade amid careful trading as traders are looking ahead to key US inflation data.

Also, they are anticipating the European Central Bank meeting to get hints for future direction.

Lastly, the US dollar index which trails the greenback in opposition to its six rival currencies rose 0.1% at 90.180.

However, it continues to sharply sink around the psychologically important 90 levels.