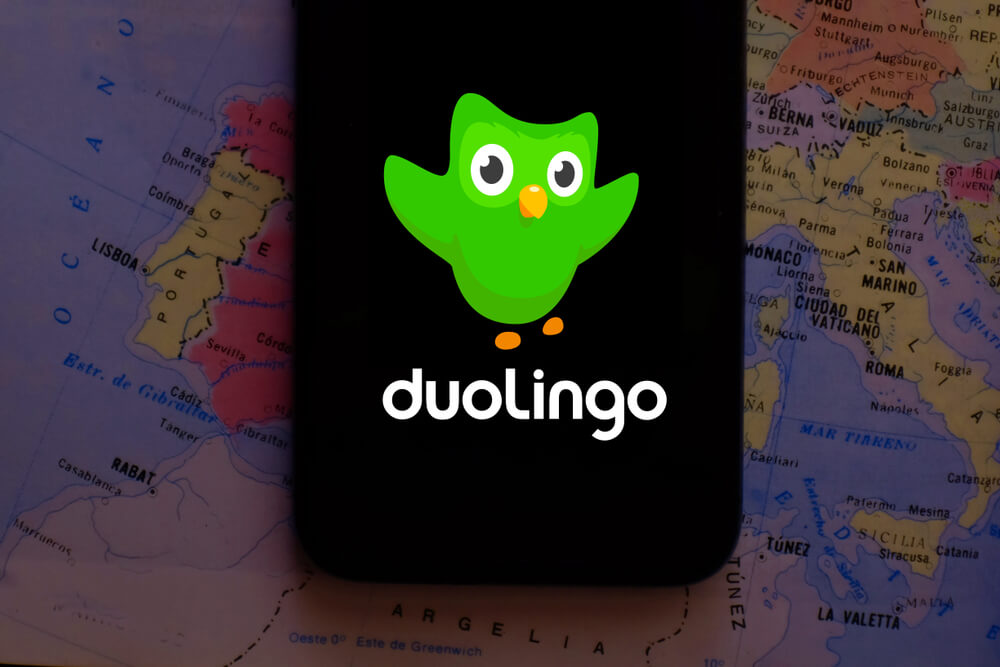 It is intended to be listed on the Nasdaq with a ticker symbol of DUOL.

This is a spike of 97% from last year while its net losses expanded more than six-fold to $13.5 million.

The firm is highly dependent on its distribution via mobile app stores, however, it can also be accessed through its website, Duolingo.com.

It stated that the company derived 51% of its revenue from Apple’s App Store and 19% from Google Play Store.

Additionally, Duolingo was the top-grossing application in the Education category from each app store.

It is also claiming a Google search popularity with over nine times as many searches for its names for the phrase “learn Spanish”.

This includes the world’s most spoken languages such a Spanish, French, and Japanese with 26.2 million, 16.4 million, and 10.3 million English speaking learners, respectively.

In addition to its core platform, it offers Duolingo English Test which is an affordable and convenient language certification.

Currently, this is being accepted by more than 2 000 universities and institutions all over the world.

Moreover, an analyst stated that the language-learning platform has the potential to succeed.

However, it must continue in building and marketing its powerful educational technology brand by making it the go-to name in second language learning.

He added that if Duolingo executes this, its stock will stand poised in delivering long-term gains.

On a domestic scale, transferring demographics must prove a strong catalyst for the DUOL stocks for the succeeding years.

In a survey, the United States was the second-largest Spanish-speaking country in 2015.

In 2050, the region will take the lead as experts anticipate a demographic of about 133 million Spanish speakers.

Meanwhile, on a global scale, the implications are even bigger since English is the most spoken language followed by Chinese.

In general, Americans and English-only speakers need to catch up in the multilingual life and business environment.

Duolingo’s spike in revenue last 2020 shows that a lot of workers and people, in general, are willing to use their time in learning a new language using the platform.