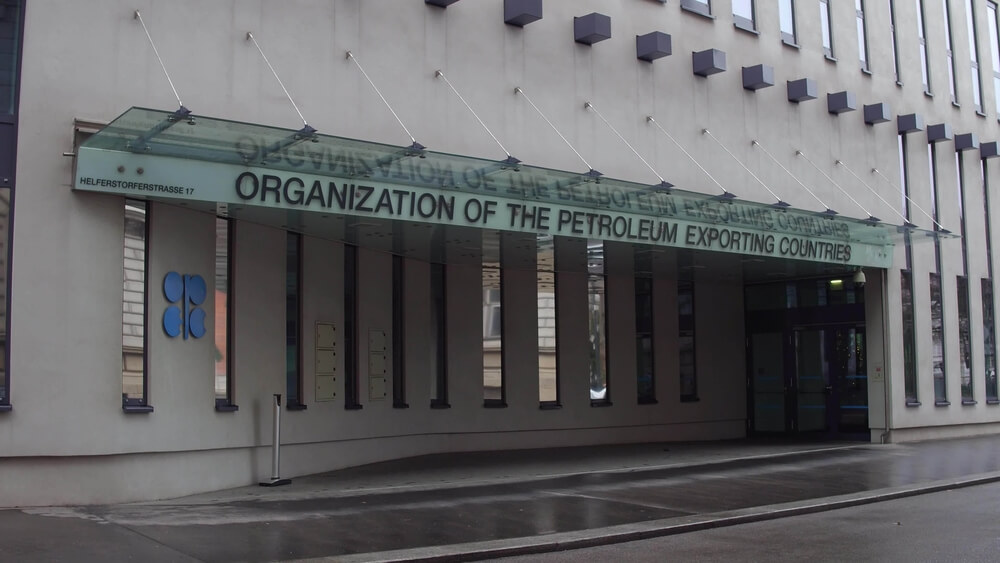 In the crude oil market, no update is a better update. Investors push crude prices up as OPEC Ministers delay decision on supply curb trajectory.

Insiders noted that the Organization of the Petroleum Exporting Countries failed to reach a concession this week.

This is due to the significant disparity among member states’ stance on how the supply curb should turn out in the second half of 2021.

Sources familiar with the matter said that the United Arab Emirates gave a last-minute opposition on consensus.

Should members fail to make concessions and would stick to the status quo, the bloc’s production will be unchanged until April next year.

In the latest commodity charts in Asia, the Brent crude futures hiked by 0.30% and hovered a little above $76.00 a barrel.

The European contract is quickly advancing towards the $80.00 a barrel prediction is given by Goldman Sachs analysts earlier.

Following the uptrend is the West Texas Intermediate which scaled up above $75.00 a barrel for the first time in a while. The American benchmark is last seen exchanging hands at $75.50 per barrel.

For the record, the oil association reportedly motioned to increase production by 400,000 barrels a day starting August. This was originally planned to last until December 2021.

However, this failed to enter into force following UAE’s unexpected disagreement. Ministers are expected to make the last effort to clinch a deal before the weekends.

Analysts noted that the association knows exactly that demand will continue to pent up. On the other hand, it takes a painful will to increase supply as it aims to balloon prices further.

Economists warned of the effects of tight supply and high demand on inflation.

Oil prices moved upwards at a faster rate than experts predicted. This led it to close the first half of the year with its best performance so far in 12 years.

In an analysis by analysts from Citigroup, the market will welcome further deficits in the remaining months of the year.

This is despite accounting for the output hike of OPEC, should ministers manage to reach a deal.

On the other hand, there remains hope for price stabilization from Iran’s output comeback.

Currently, the country is in the middle of ironing a nuclear deal with the United States. This will mean 1 million barrels per day of crude into circulation.