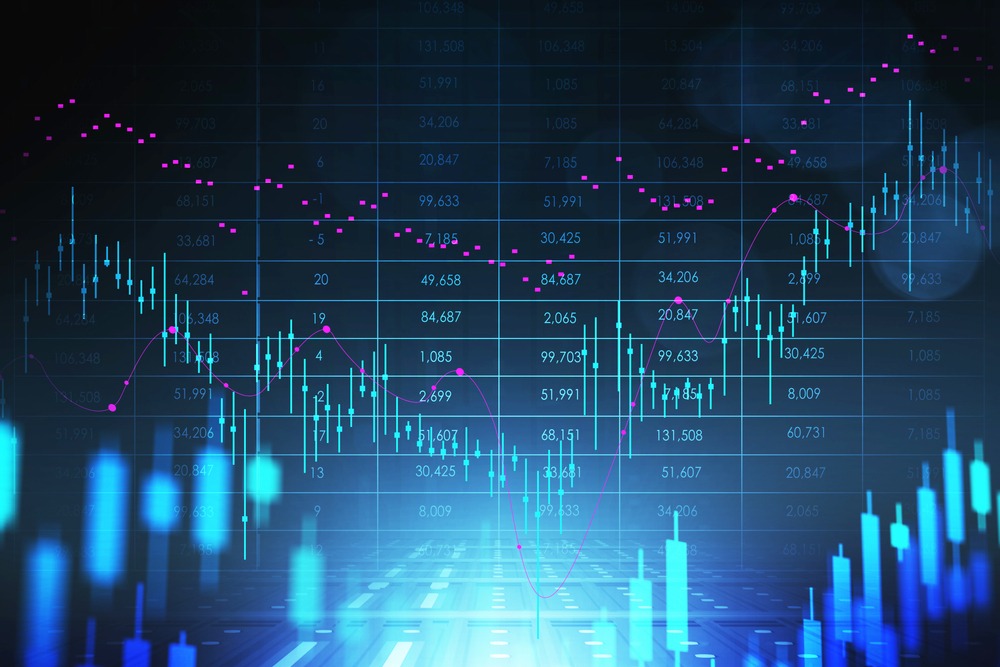 U.S. stocks opened higher on Friday’s stock market trade, continuing to bounce back after a difficult start to the week. The release of key retail sales data was up ahead.

On Thursday, all three major U.S. stock indexes achieved solid gains recovering after three straight days of selling. Dow Jones Industrial Average closed 1.3%, or over 400 points higher. The S & P 500 gained its biggest percentage in over a month, at 1.2%, while the Nasdaq Composite rose 0.7%.

However, the Dow and S&P were both over 2% lower and the tech-heavy Nasdaq was down around 4.5%. This movement was due to inflation fears hitting sentiment for the week.

The surge in inflation resulted in this week’s volatility. Additionally, consumer prices rose at the fastest rate since 2008. Moreover, producer prices posted the biggest gain in over a decade.

Federal Reserve officials have been signalling that its accommodative monetary policies will not be changing any time soon. The economic outlook is also improving and the earnings season has been stronger than expected. These suggest that more equity gains are possible.

April retail sales are due at 8:30 AM ET (1230 GMT). Also on tap are industrial production data and the University of Michigan consumer sentiment numbers.

Meanwhile, in the corporate sector, entertainment company Walt Disney stock was substantially lower premarket. Its streaming service, Disney+, failed to reach as many subscribers by early April as Wall Street had estimated.

In premarket, online lodging service Airbnb stock edged lower after its net loss tripled due to debt repayments. Moreover, due to restructuring costs even as its gross bookings and revenue recovered in Q1.

Software company Snowflake stock jumped 5.1% after Goldman Sachs upgraded its stance on the company to buy from ‘neutral. The investment bank said the stock’s more than 50% decline since its peak in early December means it’s now too undervalued to pass up.