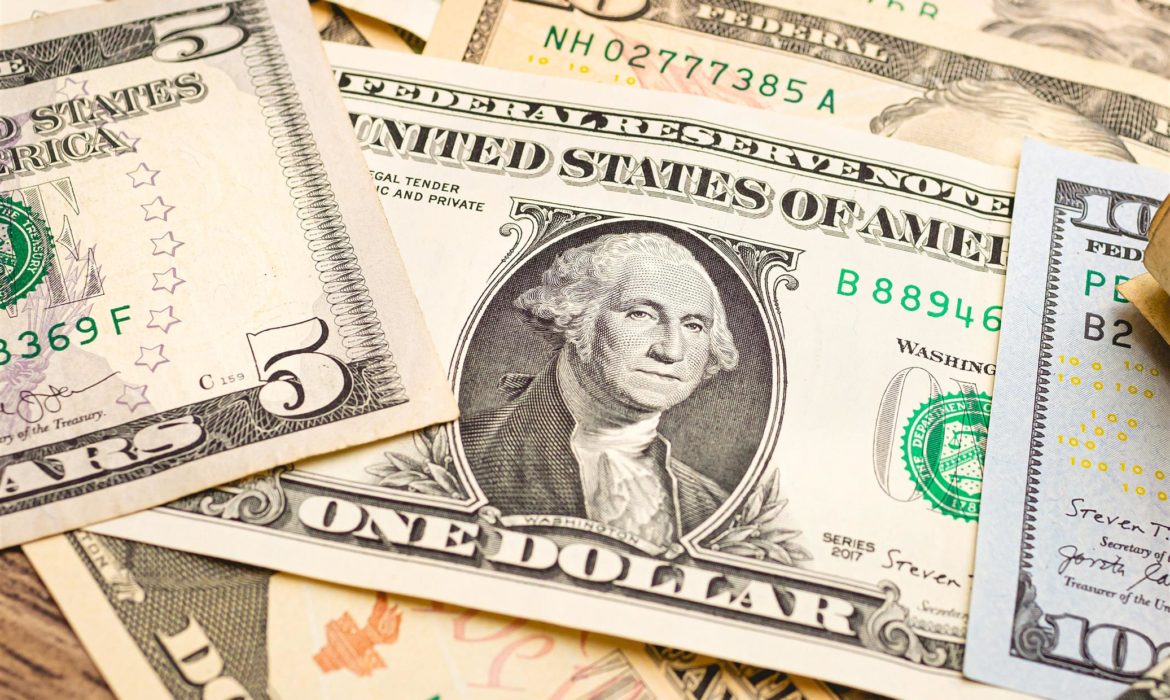 The U.S. dollar rose on Friday morning in Asia. Nevertheless, the euro was set for its worst week against the greenback in nine months. Russia’s actions in Ukraine and resultant higher commodities prices continue to drag on expectations of European economic growth.

The situation in Ukraine is very complicated. Russian troops shelled Europe’s largest nuclear power plant in Zaporizhzhia. They also continued to attack Ukrainian cities on the eighth day of its invasion.

The largest nuclear power plant was reportedly on fire, which gave the Australian dollar a boost. The news about the power plant sent the euro tumbling a further 0.48% to $1.1009, its lowest since May 2020. It dropped 1.84% in the week to date, its worst week since June 2021. The U.S. currency also declined against the safe-haven yen but gained against other currencies.

Across the Atlantic, the Federal Reserve is set to hike interest for the first time since the Covid-19 pandemic began in 2020 when it hands down its policy decision on March 15.