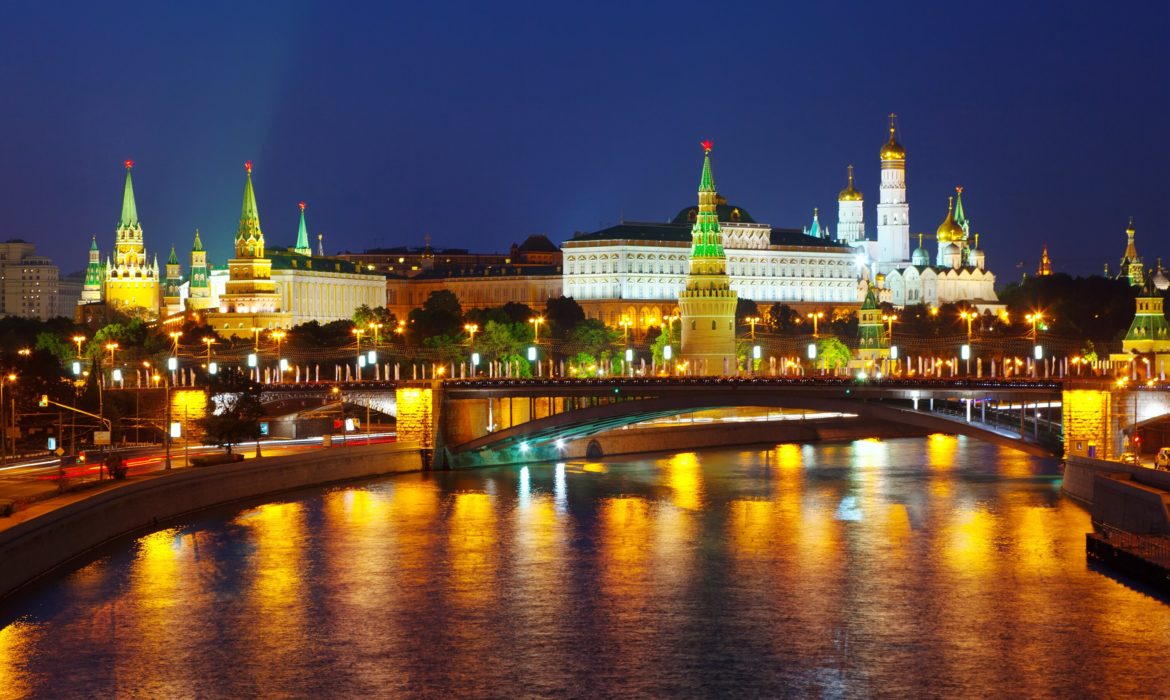 The Russian rouble declined to a record low against the U.S. dollar on Wednesday and the stock market remained closed as Russia’s financial system staggered under the weight of Western sanctions.

The rouble also declined against the euro. The Russian currency dropped 7.1% on Wednesday to trade at 120.50 to the euro.

For the third day in a row, the Russian currency was weaker outside of the country, trading at 115 to the U.S. currency on the EBS electronic trading platform, nevertheless, still off the all-time low of 120 hit on Monday.

Russia’s largest lender Sberbank is trying to adapt to the new reality. It is offering to pay 4% on deposits of up to $1,000. The country’s largest private lender Alfa Bank is offering 8% on three-month dollar deposits. When it comes to deposits in the rouble, Sberbank offers a 20% annual return.

On Wednesday, Sberbank made an important announcement. It announced that it made the decision to leave almost all European markets, blaming big cash outflows and threats to its staff and property.