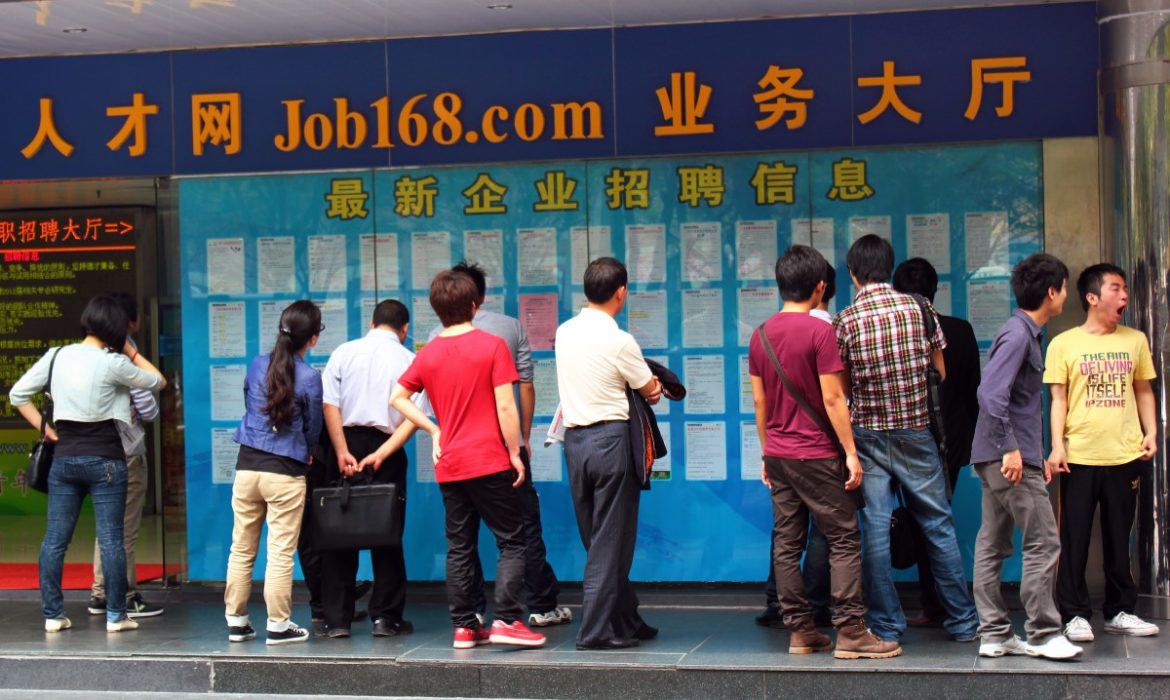 The government faces a stumbling economy and international criticism over its unwillingness to condemn the invasion of Ukraine; China’s 3,000-member ceremonial parliament will convene its annual session on Saturday. Internal matters dominate the National People’s Congress; however, the conflict in Ukraine is underlining the ideological divide between the US-led West and Beijing and Moscow’s conflicting global views.

The focus on promoting development in the world’s second-largest economy should keep any mention of the war to a minimum. The 176-member Standing Committee, which meets year-round, does most of the lawmaking for the more than 3,000 delegates. The great majority of delegates, roughly 73 percent of whom are Communist Party members, have separate occupations and no experience with the parliamentary process or legislation making. Rather, the party utilizes Congress to establish broad economic goals and other problems like the environment and military expenditure while also getting feedback from delegates on grassroots concerns.

The war in Ukraine looms big over this year’s event. China is backing Russia against a worldwide wave of escalating disapproval of the invasion.

China is a significant customer of Russian oil and gas. It is the only major nation that has not condemned Moscow’s incursion. China has also said it will not join the United States and Europe inputting financial penalties on Russia. Instead, Beijing has embraced Russia’s contention that NATO’s eastern expansion poses a danger to Moscow’s security.  The United Nations voted in an extraordinary session on Wednesday; it urged an end to Moscow’s war on Ukraine, China abstained. According to Shi Yinhong, an international relations professor at Beijing’s Renmin University, China must communicate its views and objections. Although the circumstances are vastly different, the crisis in Ukraine has drawn parallels with China’s claim to sovereignty over the self-governing island republic of Taiwan.

China’s defense budget mostly focuses on future military action in Taiwan; it is another high-profile issue under scrutiny by Congress observers. While yearly defense expenditure has decreased from double digits in 2015 to only 6.8% last year, it remains the world’s second-highest after the United States, at $210 billion.