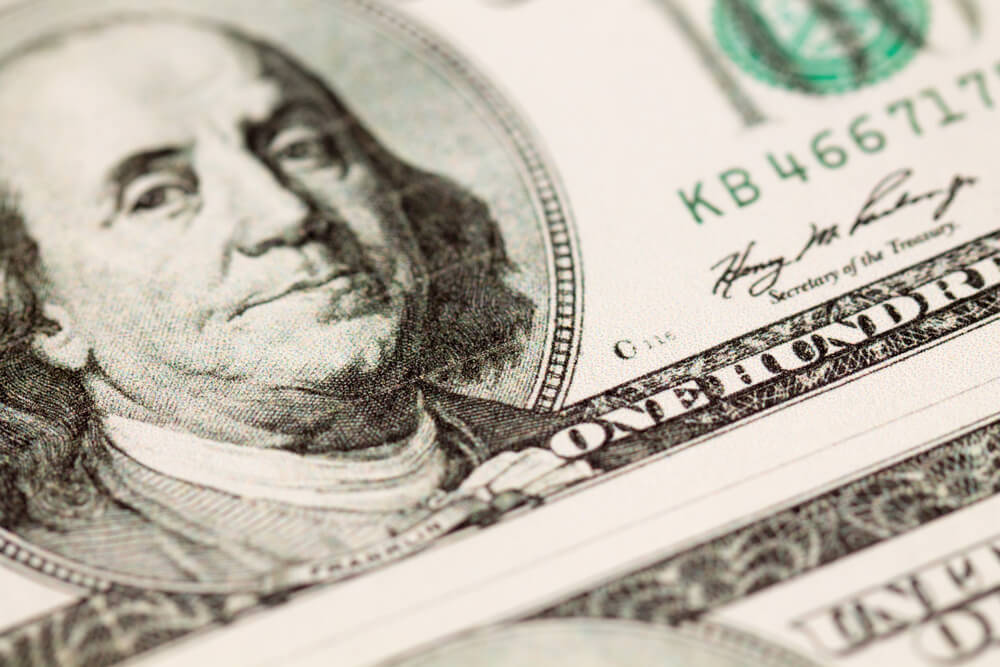 The dollar dropped in today’s trading session. The virus surge in the United States and on-going political uncertainty in Washington being the major contributing factors.

Investors are growing weary of the possibility of a rough transition of presidential power now that Trump is due to leave the White House to Democrat Joe Biden.

The USD index, trailing the performance of the world’s reserve currency against other entities in the basket, lost 0.1% after settling at 92.532 points.

The biotechnology company asserted that its mRNA inoculation is currently 94.5% effective, higher than Phizer’s 90% effectiveness guarantee.

Adding to the good news, Moderna’s shot can be stored in fridge temperature, which is between 2 to 8 degrees Celcius up to 30 days. It could last up to six months when stored at -20 Celsius.

This is a revolutionary improvement with that of Pfizer and BioNTech’s creation as the vaccine requires more careful handling.

It needs to be stored at -70 Celsius, which is the equivalent of an Antarctic winter.

However, the exponential rise in daily infections across many US states continues to cloud further bullish sentiments.

In an update, the United States recorded more than a million addition in Covid-19 cases in less than a week. It still leads the global charts with the most number of cases worldwide.

Meanwhile, in the United Kingdom, the pound basks on the optimistic development of the long-standing Brexit deal.

This came following the reports claiming that the former allies are more likely to reach a post-divorce agreement by the start of next week.

The news instantaneously supported the British currency, propelling a 0.1% gain. The GBP/USD pair currently trades at $1.3199 in the latest foreign exchange charts.

However, analysts project that gains might not last long. The longer-term view for sterling remains in the red as there remain issues on the deal that are largely unresolved.

Strategists noted that the pound could retrace as much as 5% if the UK and the European Union fails to reach a trade agreement.

If such is the case, a $1.25 threshold is bright by the middle of next year.