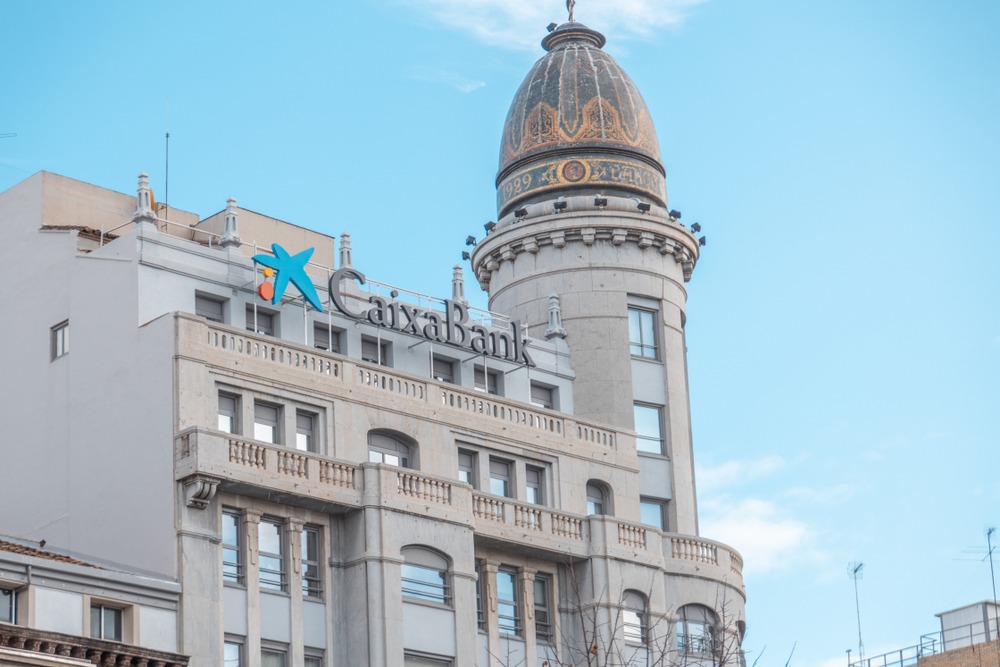 U.S. stock markets are set to open higher, with investors willing to look through the short-term surge in Covid cases. They intend to focus on the prospect of vaccines becoming available in the new year.

Chinese markets had closed with gains of around 1% overnight, helped by the RCEP news. It was also lifted by figures showing industrial production growth remained at 6.9% on the year in October. The number in October was better than expected.

Retail sales growth accelerated to 4.3%, however fell short of expectations.

In the eurozone, stock markets also gained on the same factors. Their stocks also rose on hopes that the post-Brexit transition period with the U.K. ends well on Jan. 1. This week will finally see a deal to ensure that happens.

PNC Financial bought the U.S. assets of  BBVA, Spain’s second-largest bank, for $11.6 billion. It’s the second-biggest banking deal in the U.S. since the 2008 collapse of the Lehman Brothers.

The deal is set to open up big markets in the south and south-west for North Carolina-based PNC.  It will make it the USA’s fifth-largest by assets, with over $500 billion in total.

That still leaves it less than half the size of  JPMorgan, Bank of America, Citigroup, and Wells Fargo. The PNC, however, is redeploying most of the funds it got from the sale of its stake in Blackrock previously.

BBVA’s share price gained 15%. Moreover, the price of Banco de Sabadell was up by 15%.

The local market expected that BBVA would use the money to bulk up in its domestic market. That’s where it is set to lose the number 2 slot because of the planned merger of CaixaBank and Bankia.

Simon Property  (NYSE:SPG) is the U.S.’s biggest operator of shopping malls. The mall operator persuaded its takeover target Taubman (NYSE:TCO) to accept a lower price. The move will allow the consolidation of the mall sector to proceed.

Under the new terms, Simon Property will pay Taubman shareholders $43 a share. That is down from an originally agreed price of $52.50.

The news is the latest big M&A deal to be revised resulting from the pandemic. It came after LVMH (PA:LVMH) squeezed a 2.6% discount out of Tiffany (NYSE:TIF) management in October.

It also comes at a time as Pfizer makes a positive announcement on the vaccine front. Its experimental drug for Covid-19 is rekindling hope for the battered bricks—and—mortar retail sector.