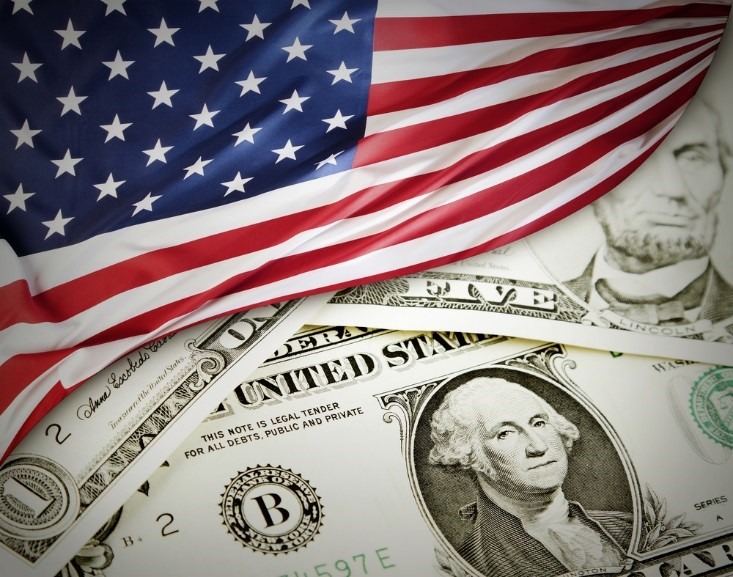 The dollar rose to near its highest since November against most major currencies on Friday’s forex trade. It was being supported by optimism as the economic outlook brightens.

Moreover, the availability of COVID-19 vaccines also helped buoy the dollar, while the euro recovered from heavy losses a day prior.

Last week, U.S. jobless claims fell to a one-year low, with President Joe Biden saying he will double his vaccination plan. That will be after reaching his previous goal of 100 million shots 42 days ahead of schedule. Both of these helped keep the U.S. currency buoyant.

Also eyed is data of U.S. personal consumption, which is due later on Friday.

Derek Halpenny, head of research for global markets at MUFG said, the extent of dollar strength is more because of Biden’s stimulus package. He added that a resurgence of COVID-19 cases in major economies such as the eurozone has also favored.

Some analysts have cautioned against chasing the dollar higher from current levels. This warning came after the dollar’s rapid gain in the past few weeks.

In a note, ING analysts wrote that they believe recent moves in FX markets are corrective and not part of a new 2021 trend.

Against the euro, the dollar slipped 0.1% to $1.17630. It remained, however, near its strongest level since November.

The euro managed to bounce back from Thursday’s four-month low caused by the slow pace of vaccinations.

In Germany, the Ifo survey later on Friday is expected to show an improvement in business morale.

That’s unlikely to stop the euro from sliding, though, due to European Union’s slow vaccination rollout.  Additionally, the bickering with former member Britain over vaccine exports.

Meanwhile, the Pound to South African Rand (GBP/ZAR) exchange rate pushed higher this morning, trading at around 20.7296. Retail sales in the UK showed a partial recovery in February.

In the sector, a growth of 2.1% was reported. This is as the UK prepares to leave its national lockdown measures in the coming weeks.