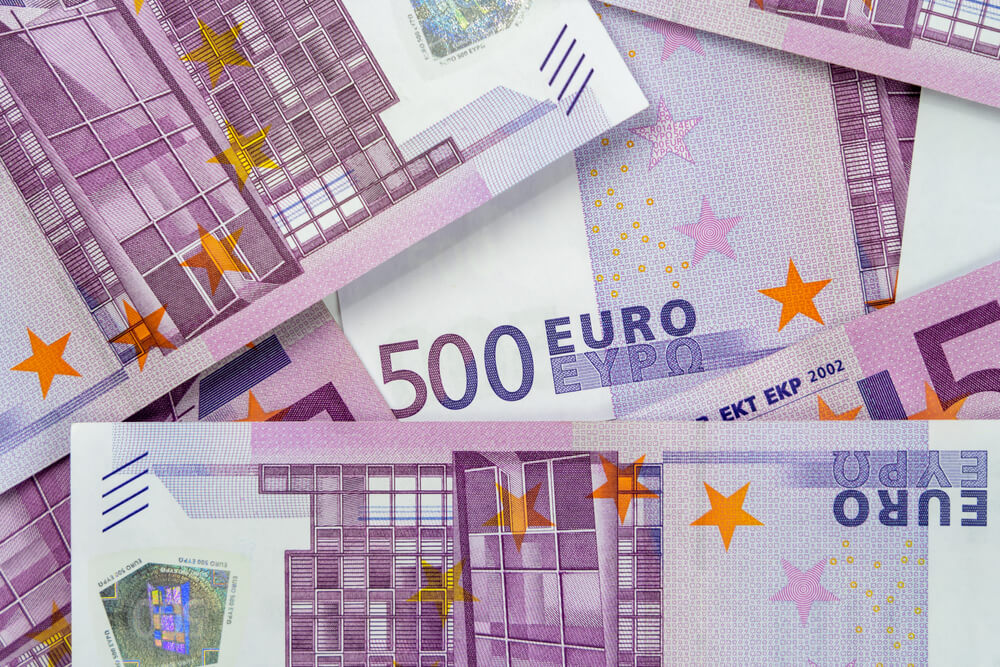 The euro plunged below $1.18 on Monday amid the prospect of tougher coronavirus curbs in France and Germany. This weighed on the short-term outlook for Europe’s economy.

The interest rate differentials between German and U.S. yields have been compounding the single’s currency woes. Boosting the dollar was the spread for 10-year debt which widened to 200 basis points from 150 bps at the start of the year.

The euro’s woes have worsened as Europe’s vaccination program faltered. Additionally, Europe has run into a wave of new infections.

Against other currencies, the dollar held firm, as a slight risk-off sentiment rippled through global markets. U.S. stock futures were in negative territory in quiet quarter-end rebalancing flows.

The broad trend of growing dollar bullishness remained in play, weekly positioning data showed. Hedge funds cut their overall short dollar bets to their lowest levels since June of last year. The funds were ramping up their bearish bets on the yen.

In recent weeks short yen positions have grown as hedge funds were building their net short bets to 33% of open interest.

Steadying stock markets supported the yen, however, falling bond yields and hopes for a global economic rebound have rekindled short bets. So far this quarter, the yen is among the worst-performing currencies, falling 6%.

Caution also lifted the dollar higher against the antipodean AUD, NZD and sterling. It gained against oil-linked currencies with the re-floating of the ship blocking the Suez Canal pulling crude prices down by about 1.5%.

Over the last few weeks, the USD has been in demand, as a wary market mood pushed investors to safety. Adding to that was the U.S. economic strength and a rapid vaccine rollout.