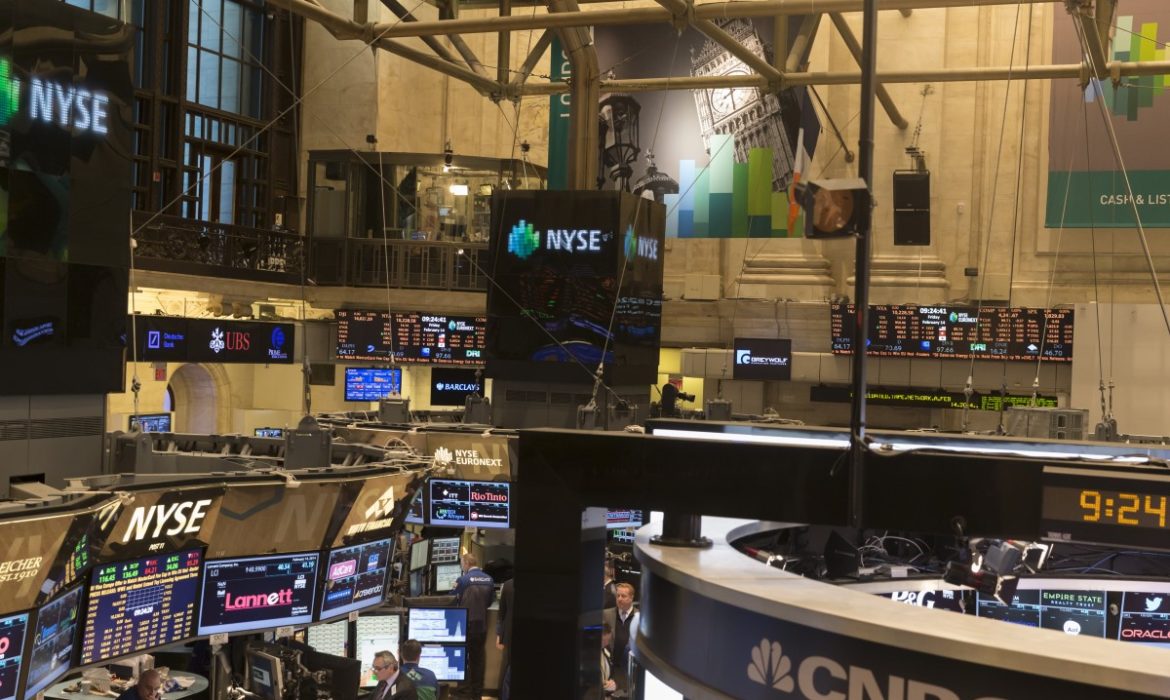 Stocks experienced problems on Tuesday as disappointing earnings affected the stock markets.  Well-known companies such as McDonald’s, Procter & Gamble as well as Travelers and United Technologies reported their quarterly earnings.

Let’s have a look at McDonald’s and why one of the best-known fact foods chains was unable to meet the expectations. McDonald’s shares decreased by 5% on Tuesday. The reason was that earnings and revenue for the previous quarter missed the expectations. For the first time in two years, McDonald’s quarterly earnings are lower than it was expected due to the competition.

During the morning, trading shares fell by 4%. However, by the end of the day, this number reached 5%. One of the largest employers in the world faced problems in the U.S. market. The U.S. market is crucial for the company as more than a third of the total revenue comes from the local market. The revenue decreased as McDonald’s decided to end the limited-time value deals.

According to the analysts’ earnings per share would reach $2.21. However, this number is only $2.11 per share. McDonald’s also missed expectations when it comes to revenue. Analysts expected that revenue would reach $5.5 billion, the company’s company revenue was $5.4 billion. Hopefully, global same-store sales did not disappoint as it grew by 5.9%. 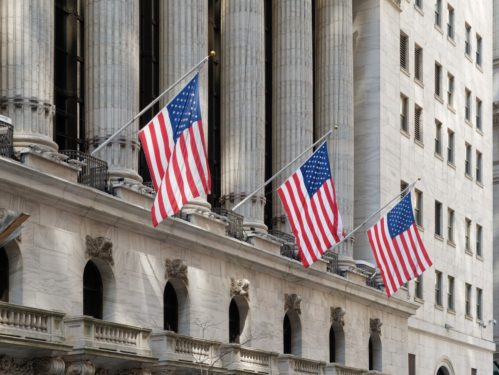 The good news is that other companies reached better results than the world-famous Fast-food chain. The shares of United Technologies increased by 2.2% on Tuesday. The earnings even exceeded their expectations.

Procter & Gamble also reported better than expected results. The shares of the company increased by 2.6%.

As of Tuesday morning, 19% of S&P 500 companies released the quarterly reports. According to these reports, 80% of those companies surpassed their expectations.

However, problems connected with McDonald’s reports, as well as the political situation in the U.K., had a negative impact on the major U.S. stock indexes.