Boeing’s stock fell to the lowest level in two months 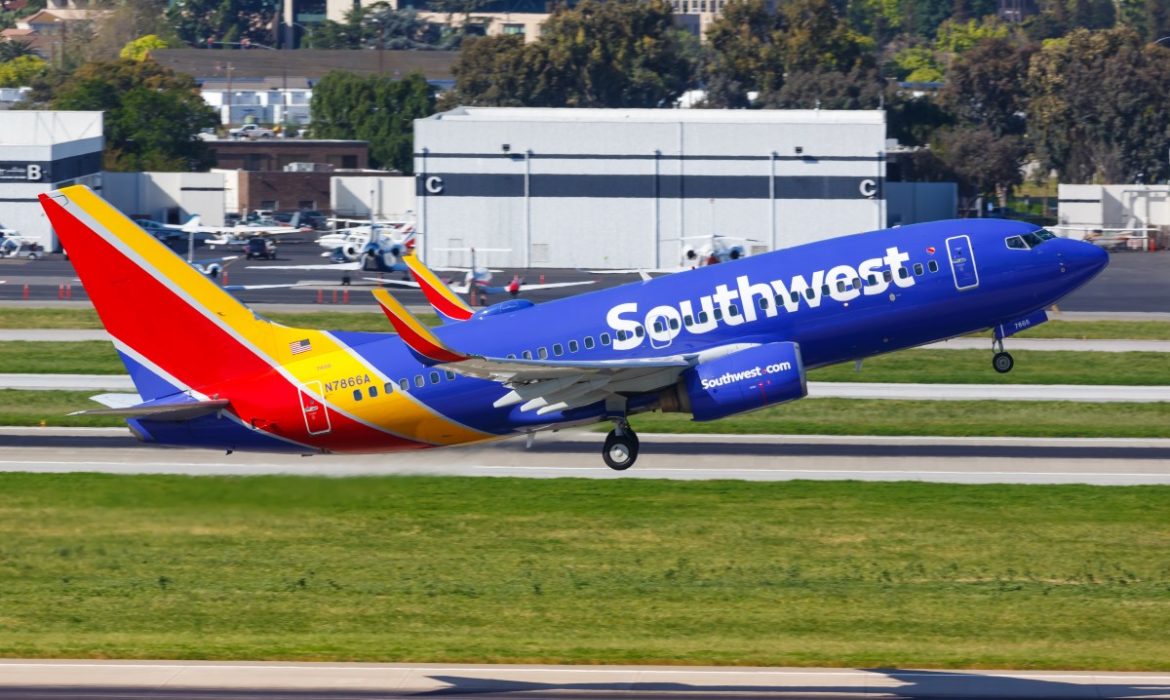 On Monday, the shares of one of the symbols of U.S. business had a bad day as stares fell to the lowest point in two months. The problems associated with Boeing’s 737 Max project continues to affect the stock markets. Two deadly accidents and investigations which followed seriously affected the shares of Boeing.

It is important to mention that the Boeing 737 is the company’s bestselling model. The 737 and its versions, along with narrow-body planes produced by Airbus, are dominating the aviation industry.

For more than a year, Boeing is trying to cope with problems. The first case was the crash of Lion Air’s plane in 2018 and then with Ethiopian Airlines Booing 737 Max accident in 2019. Since the spring of this year, all 737 Max planes are grounded, and this is a huge problem for Boeing as well for its suppliers.

Another scandal erupted last week, which affected the Boeing. According to the information In 2016, a Boeing pilot raised concerns with his colleague about the flight-control system known as MCAS. 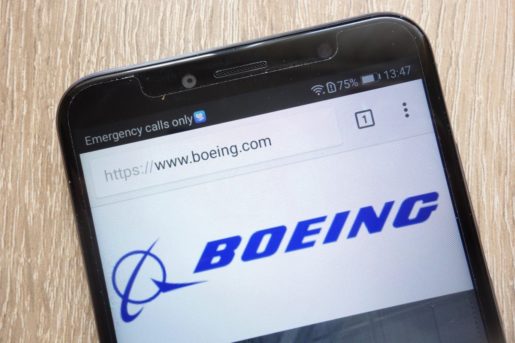 The suppliers are also in a difficult position. The Spirit Aerosystems is producing fuselages for the planes. Its shares decreased by 4.8% on October 21.

The General Electric Company is responsible for engines which it is producing along with French company Safran SA. The shares of GE decreased by 1.9%.

Several major U.S. companies that are operating the 737 Max planes already lost millions of dollars. For example, the stock of Southwest Airlines, which operates only Boeing 737 airplanes, dropped 0.5% on Monday.

The exact date when Boeing 737 Max will return to service remains unknown. Another problem will be to regain the trust of customers.