Sign in
Home News Technology Google Play is out of control

Google Play is out of control 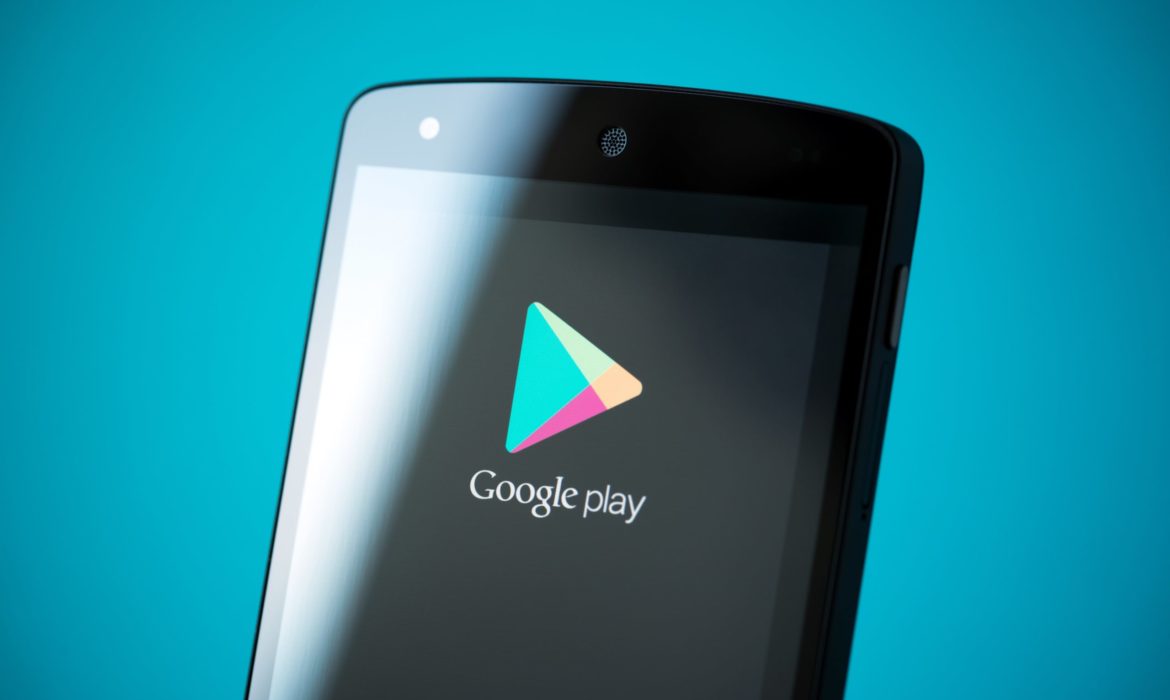 The increasing number of malicious Google Android apps seem to be swarming the Google Play Store. In late 2018, Forbes reported that half-a-million Android users downloaded a virus from Google Play disguised as a game. Google Play, also known as the Android Market, is the official online store for Android users, where they can download mobile apps. Experts that up to 172 harmful apps with over 335 million installs were found on Google’s Play Store. As a result, many people, including Android users, are worried that the Google Play Store is getting out of control. The issue seems to be getting worse and people are wondering if Google has any plan in place to try to solve the problem.

Google’s app store policies are not very demanding. This gives malware sources an opportunity to mask their apps and spread them around without Google noticing.  Thus, in the end, users have to decide for themselves what is safe and what is not.

Google started taking app malware ever since early 2012. During that time it launched an Android security feature called Bouncer. This feature scans Google Play for malware and then eliminates suspicious apps before they reach users. Thanks to the creation of the app, the number of infectious apps on the mobile store dropped by 40 percent. However, being as creative as they are, cybercriminals found ways to disguise their malicious apps to subvert security scanners. Subsequently, security experts quickly found flaws in the system and started working on stronger structures. 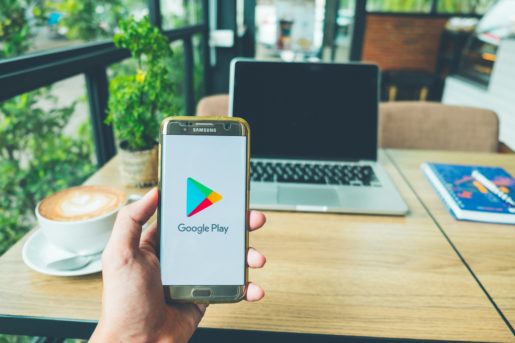 After a while, Google introduced a built-in virus scanner for Android devices called Google Play Protect. However, it has not fared as well as Bouncer at detecting spam apps that contained viruses.

Ever since Google Play has been studying and comparing a variety of antivirus software.   In the end, it is up to each individual Android user to keep their devices safe and use apps smartly.

Ways to stay safe from malware apps on any App Store

There are a few preventive measures, which can help users lower the risk of installing infected apps. Here are some of them: 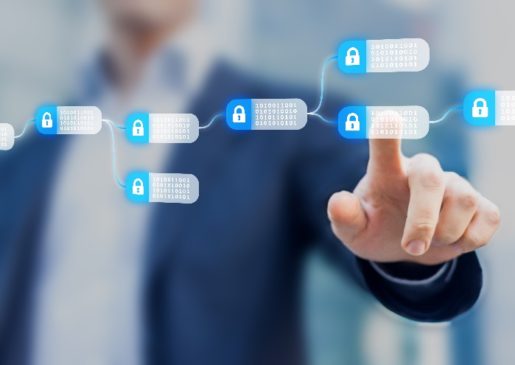