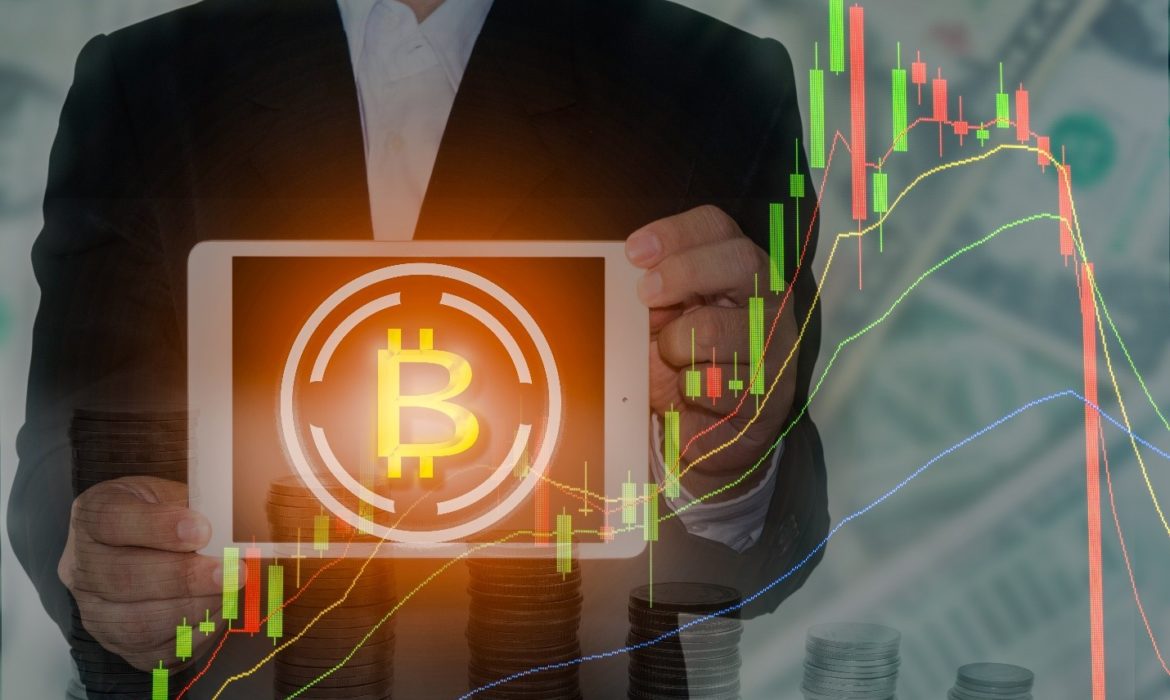 According to data from digital currency manager Coinshares, inflows into cryptocurrency funds and products reached a record $4.5billion in the first quarter. It is suggesting grown institutional participation in the once-maligned sector.

Remarkably, the first quarter inflows represented an 11% rise from the last three months of 2020, which reached $3.9 billion.

However, investments into crypto slowed in the first quarter compared with the fourth, where growth was 240%.

On April 5, the cryptocurrency sector reached an all-time high of $2 trillion in market cap.

Bitcoin’s market capitalization was more than $1 trillion, holding that milestone level for one week.

According to Coinshares, Bitcoin has the most inflows in the first quarter with $3.5billion, followed by ethereum, which posted $765million in investments.

The dominant cryptocurrency, Bitcoin, reached a record high of $61,781.83 in mid-March but has since traded in a narrow range as investors consolidated gains.

According to the latest news, the world’s largest cryptocurrency, Bitcoin, fell back to $55k after opening the day at $58k. It’s rebounded today and stands at $56,888.

Furthermore, the altcoin market is rebounding this morning for the most past after seeing double-digit losses yesterday.